A new post in the official Vivaldi blog reveals that a new version of their browser for Android has got the ability to force enable the dark mode for any web site. 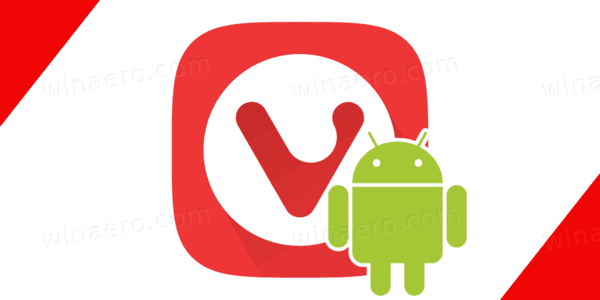 The app is available on Google Play:

The latest update adds a dark mode for web contents. Light and dark themes were already available for the user interface. Pick whichever mode you prefer in Themes in Vivaldi Settings. 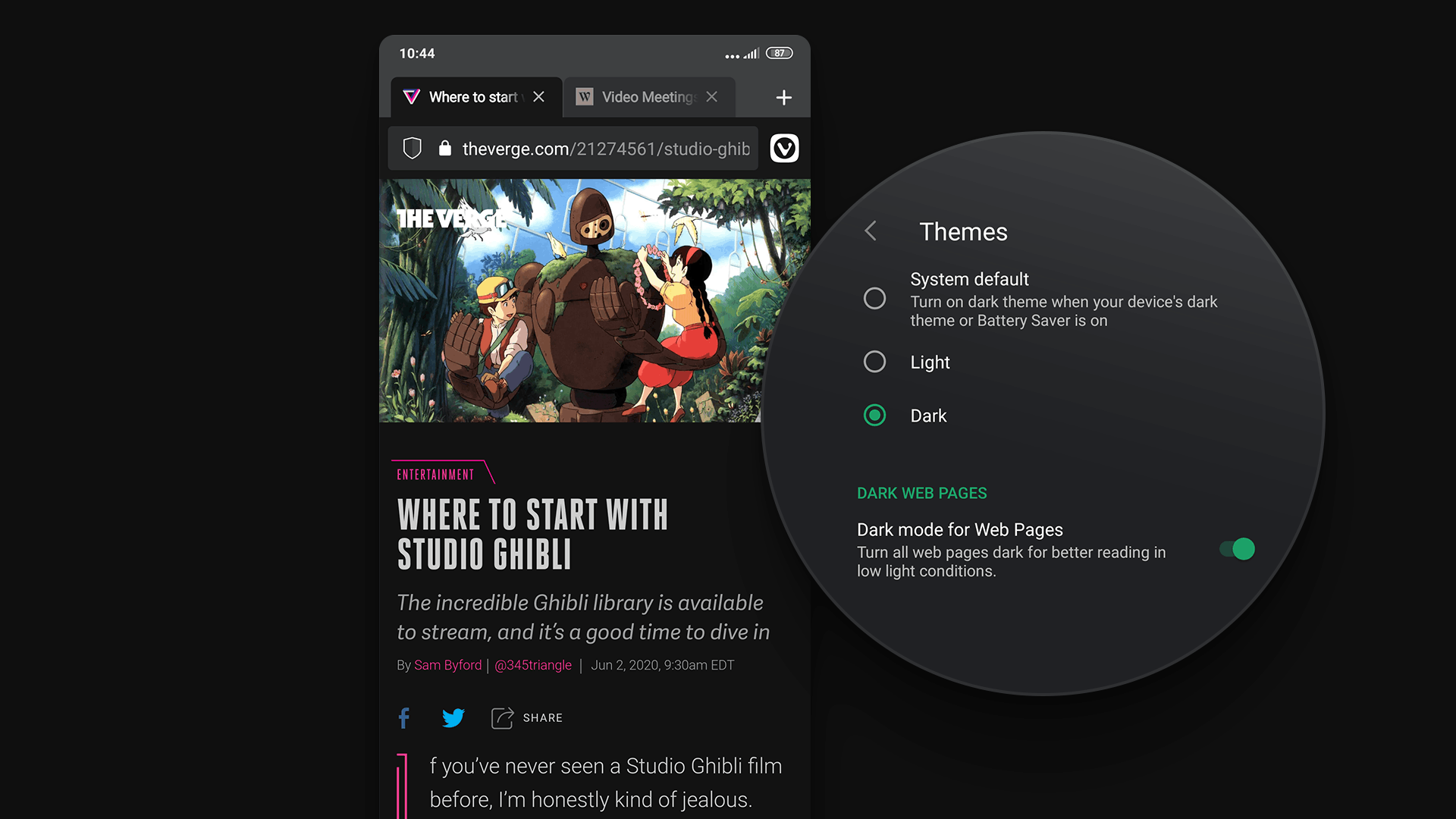