In addition to audio and data loss issues (issue #1, issue #2), Windows 10 October 2018 Update is causing font issues for a number of users. The fonts appear broken in Settings and third-party apps like Foobar2000.

There are a number of reports on Reddit that show the broken font rendering in Windows 10 version 1809 October 2018 Update. Here are some screenshots.

The broken fonts in Settings: 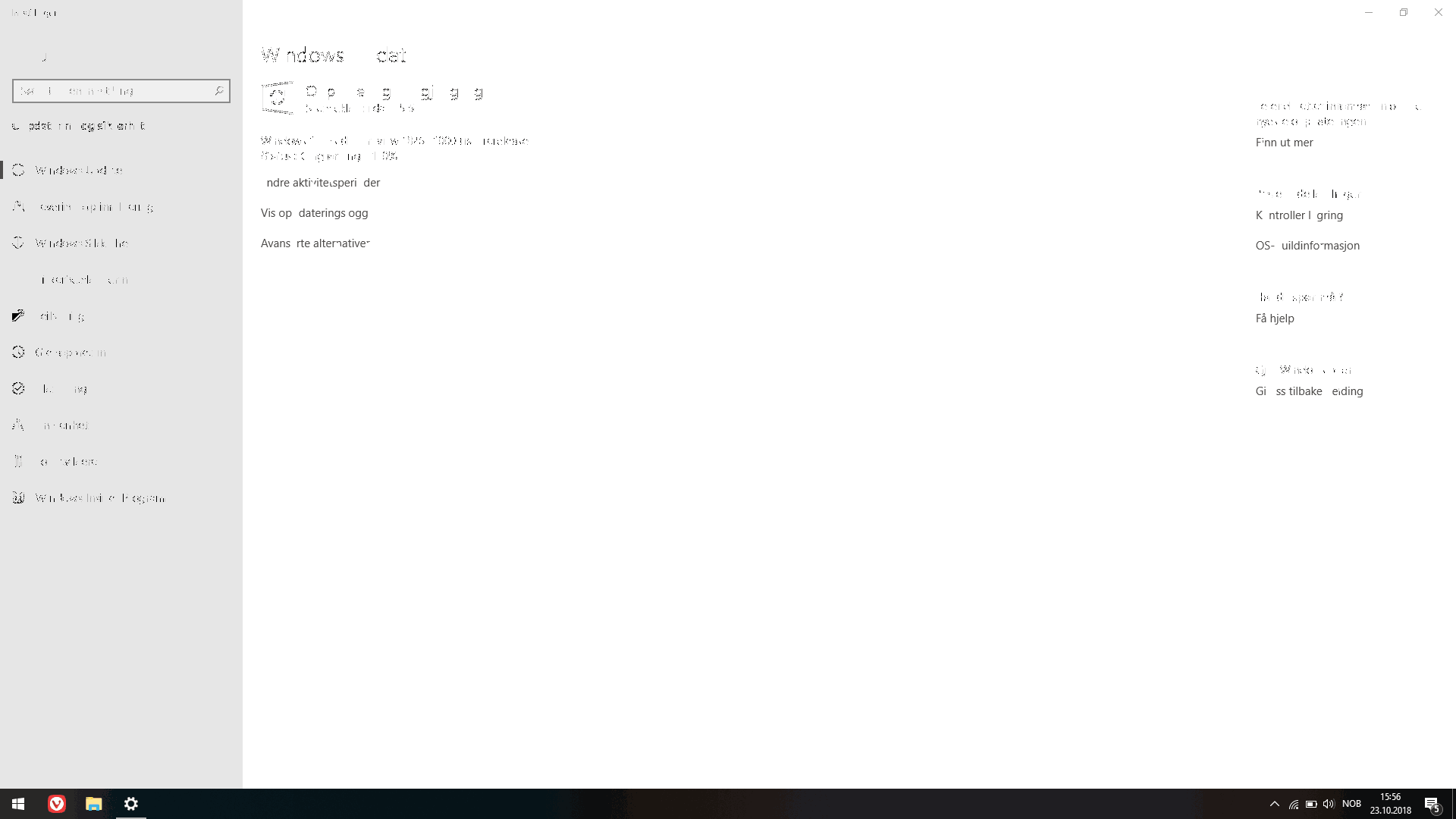 The missing 'star' symbol in Foobar2000 for the rating value: 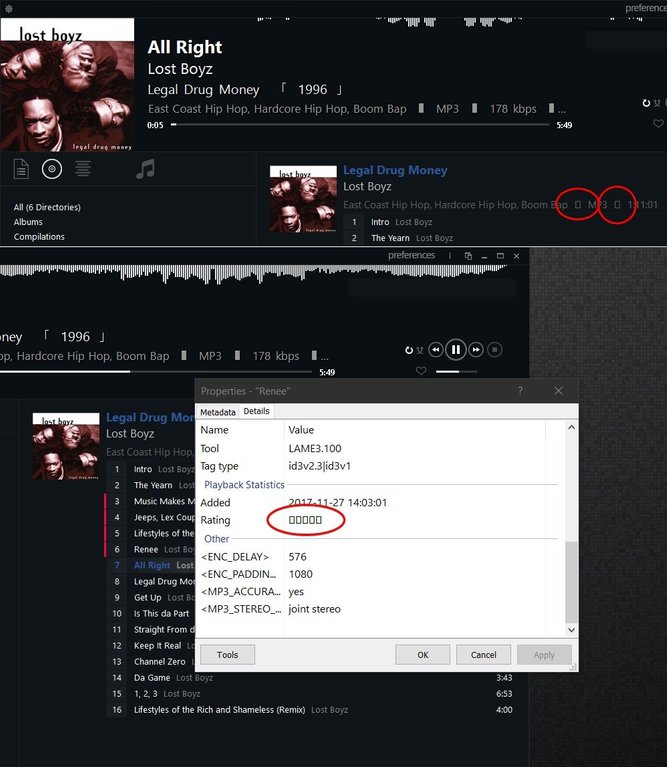 It appears that Windows 10 version 1809 has font substitution or font fallback issues where the operating system fails to replace the missing characters from one font with another.

Thankfully, this issue can be fixed. Affected users can try to update their drivers. Here are some helpful links:

It looks like the driver update changes the font cache and updates the font fallback settings, so everything goes back to normal.

Unfortunately, it is not known yet when the fixed version of the OS will include a patch for this issue. If you are already on Windows 10 version 1809, it might be a good idea to rollback the upgrade and go back to a previous Windows version until all the issues are discovered and fixed.