Microsoft is releasing a new build to Dev Channel users of the Chromium-based Edge browser. Traditionally for Dev channel builds, the update features a number of features previously seen in Canary builds, along with fixes and improvements.

Finally, Microsoft is implementing a new style for web forms that will be used by Edge when you are browsing the web. 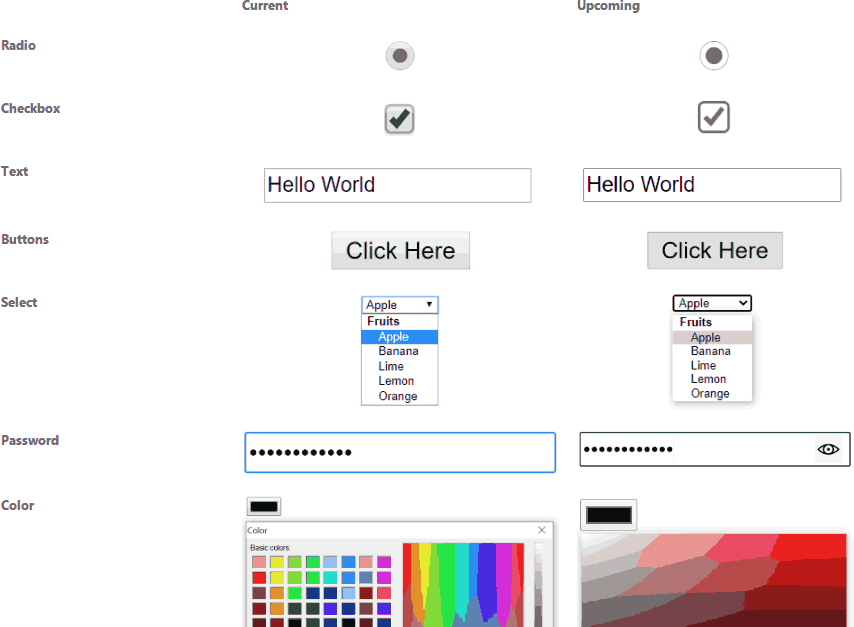