You have probably noticed that sometimes additional icons appear in the notification area in the Windows 10 taskbar. When an app accesses your location or uses a microphone, the OS alerts users with the respective icons. When you hover over them with your mouse cursor, the system shows which app currently uses your microphone or location. For some reason, there is no such icon for a camera, but Microsoft may soon introduce the missing puzzle piece.

It turns out the camera indicator is already in Windows 10X. Gustave Monce (@gus33000) spotted this icon on his Lumia 950XL running a leaked Windows 10X build. We can assume Microsoft will introduce the same feature for regular Windows 10, although no official word from Microsoft yet. 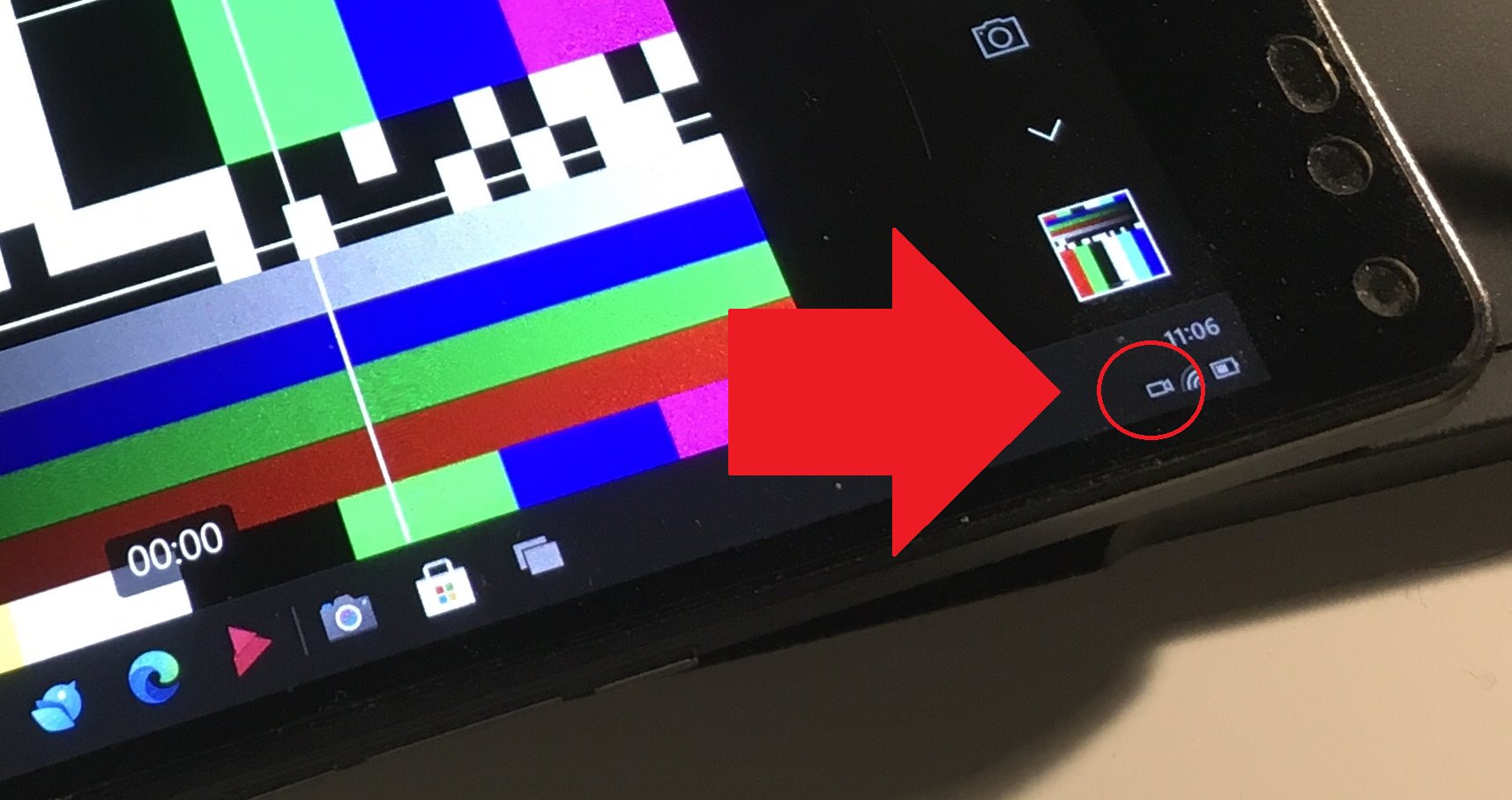 A working camera indicator would be a welcomed addition for privacy-focused users, especially when many people work from home and frequently use webcams for video conferences.

It is worth mentioning that the camera icon does not work as a kill-switch. It just shows you that some app currently uses your webcam. Privacy indicators are quickly becoming a standard for smartphones, tablets, and computers. Apple has introduced microphone and camera indicators in iOS 14, and rumors claim that Google will follow suit with the Android 12 release.

It would be nice to see the same in regular Windows 10, not only in Windows 10X. You can expect it to arrive in Windows Insiders releases first before the global rollout. Microsoft previously promised to combine the best parts of the Windows 10 desktop OS and its lightweight Windows 10X counterpart to create a smooth and rich user experience.

Microsoft also works on a new 'Video Conference Mute' tool for PowerToys utility. It will work as a software kill-switch for your microphone and webcam. This feature is currently available in experimental PowerToys releases only, but developers plan to start rolling it out globally in the near future.