A new version 0.11.1251.0 of Windows Terminal is now available for download. You can get it from Microsoft Store, and on GitHub. Here's what's new in this release. 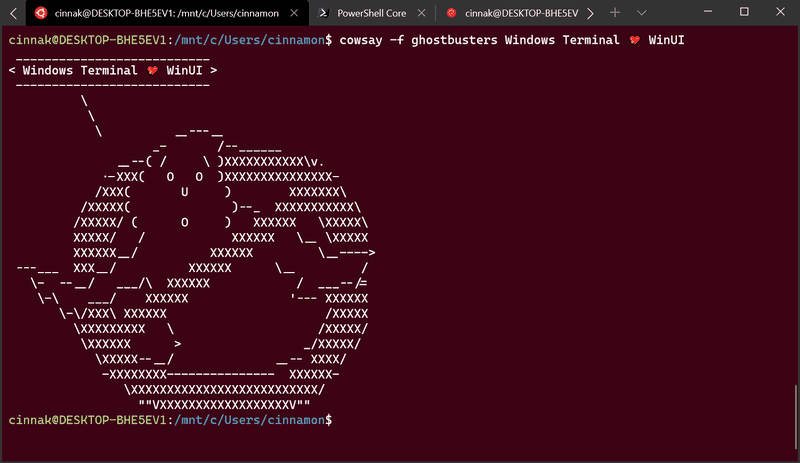 One thought on “Windows Terminal Release Candidate 1.0rc1 is out”