When Microsoft shipped the original version of Windows 10 to the market in July 2015, there was a lot of talk about the separate Windows DVD Player app which was going to be sold in the Windows Store for $14.99. Most user reviews says the app is too basic for the amount of money they're charging and lacks many features that other DVD software includes for free. Microsoft hadn't done anything to the app lately so it was considered abandoned. However, last week Microsoft released a major update for the Windows DVD Player which includes some playback tweaks and improvements to the overall user experience. 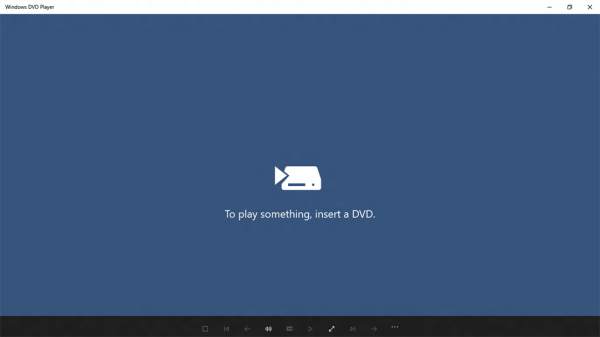 The official change log was published only in the Feedback Hub, but you can see it there: