The recent leak of Windows 11 build 21996 reveals one more interesting thing. There's Windows 11 SE, the successor to the Windows 10 Cloud Edition. During the installation it only allows using an online account.

It seems that Microsoft is working on a special lightweight version - Windows 11 SE, created for low-end devices. It will take place of now-cancelled Windows 10X and specially Windows 10 S. 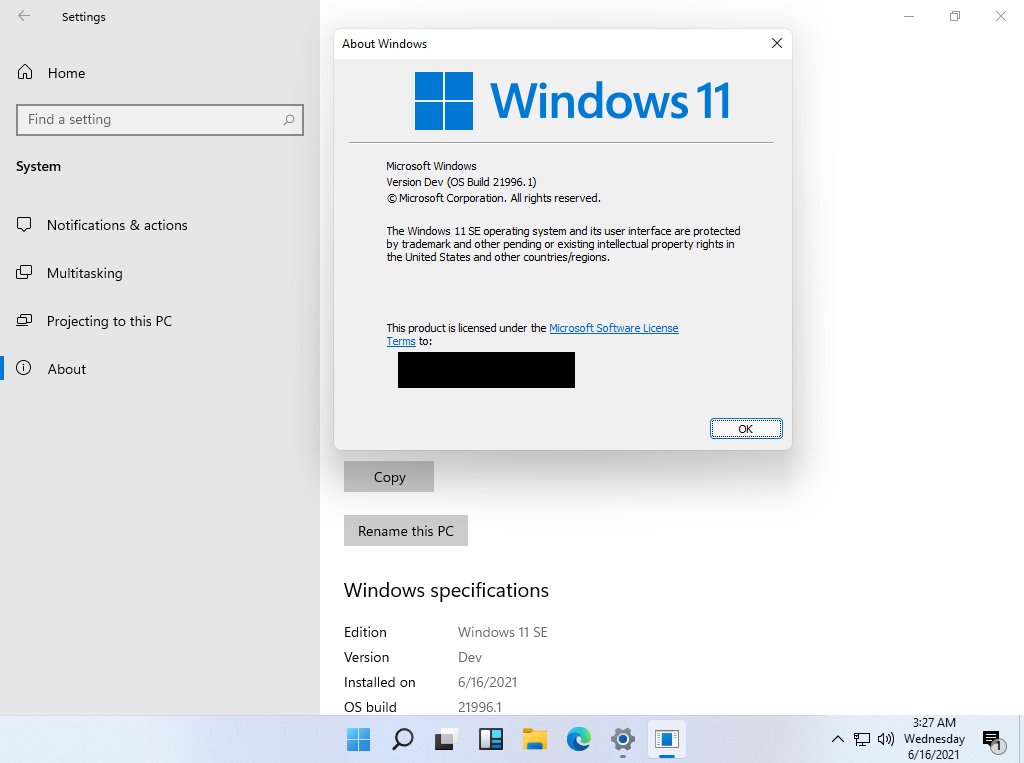 You may remember that both Windows 10X and Windows 10 S were restricted to run the Store apps. However, in Windows 11 SE, this setting is just opposite. The Microsoft Store app is blocked, and Win32 apps work out of the box. 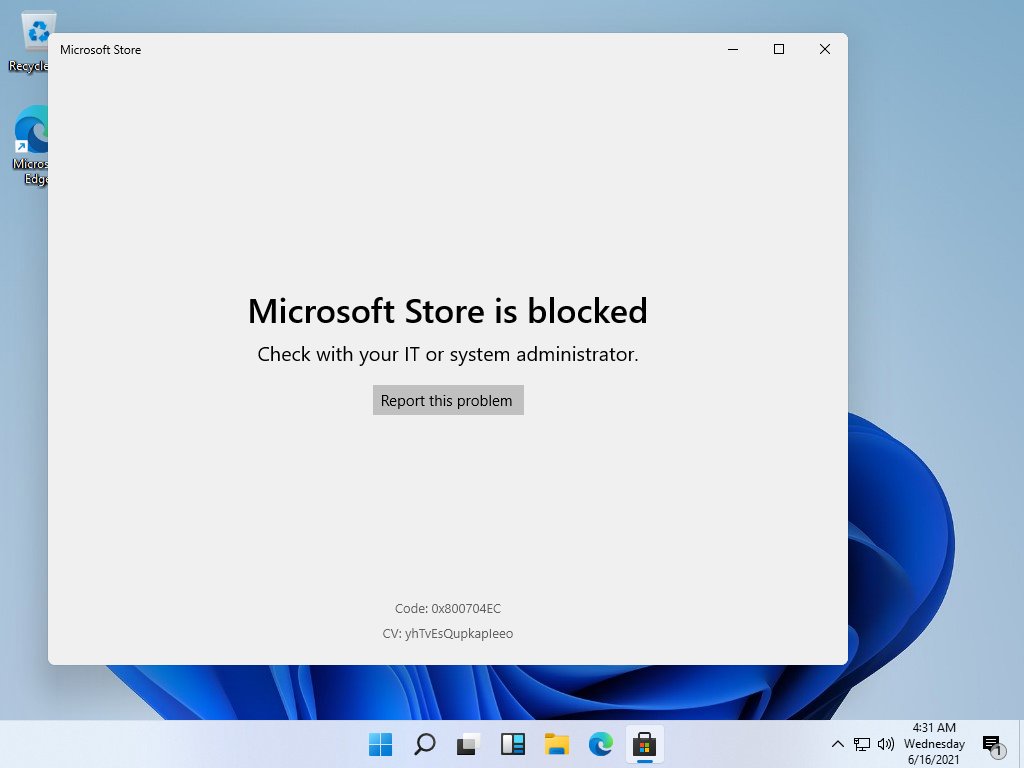 Microsoft has implemented the Store app restriction in Windows 10 S to "greatly improve and enhance the security of the OS". Win32 apps converted using Project Centennial (Desktop app converter tool) are the only classic apps to run on Windows 10 Cloud though. It is not possible to download and install apps from outside of the Windows Store.

The above scenario doesn't work in Windows 11 SE. Maybe it is just a bug, since it is an early preview build of the upcoming OS. So as of now, Windows 11 SE supports Win32 applications. On the other hand,it has much less customization and fewer features.

As for Windows 10X, the initial release of the OS was supposed to come without classic Win32 Desktop app support. Microsoft was expected to launch the Cloud PC app streaming service to bring more apps to the OS, and to lately add support classic Win32 (desktop) apps via containerization, where every Win32 app runs in the same container. (via @Sigma)