Microsoft officially confirmed in its blog that Windows 10X will not be released in 2021. The official reason is the company's decision to embed certain portions of Windows 10X into other Windows products. As you can guess, the company is talking about the Sun Valley project, which will receive a number of innovations from Windows 10X to the full-fledged Windows 10. 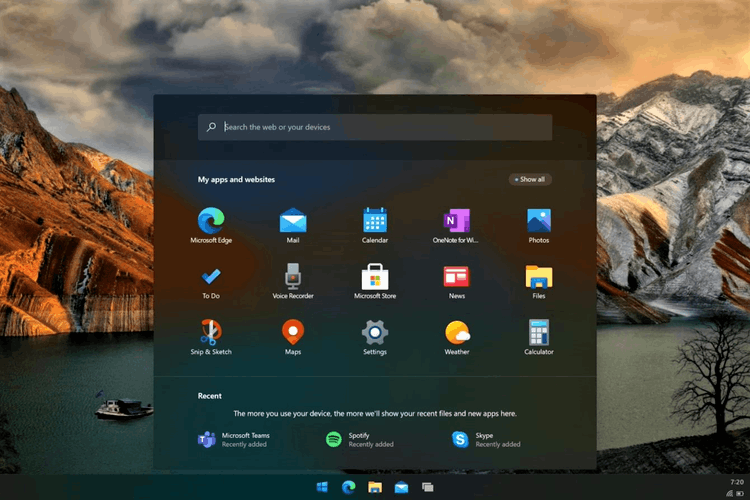 Of course, Microsoft didn't say that Windows 10X will never be released, but the chances for that are really small. If Microsoft brings the best practices from Windows 10X to full Windows 10, then the need for Windows 10X becomes less obvious.

Instead of bringing a product called Windows 10X to market in 2021 like we originally intended, we are leveraging learnings from our journey thus far and accelerating the integration of key foundational 10X technology into other parts of Windows and products at the company. In fact, some of this is already reflected in the core of Windows in Windows Insider preview builds, for example the new app container technology we’re integrating into products like Microsoft Defender Application Guard, an enhanced Voice Typing experience, and a modernized touch keyboard with optimized key sizing, sounds, colors and animations. Our teams continue to invest in areas where the 10X technology will help meet our customer needs as well as evaluate technology experiences both in software and hardware that will be useful to our customers in the future.

Microsoft is currently working on a global update to the Windows 10 user interface. It will include a redesigned taskbar, a new Start menu, and a host of other changes. However, some elements will be similar to Windows 10X. This changes will hit regular desktop versions of the OS as part of the Sun Valley project.

Microsoft is expected to officially unveil the updated Windows 10 in the coming weeks, and the Sun Valley project itself is expected to be part of the fall feature update (21H2).