As a part of the Windows Insider program, Microsoft, from time to time, hosts special bug-hunting events called "Bug Bash." During Bug Bash, Microsoft publishes "quests" - special tasks made to test the quality and stability of the new code, spot bugs, and gather more feedback and diagnostic data. Bug Bashes were an important part of the Windows Insider program, with two or even three "bashes" during a development cycle of a new update. For some reason, Microsoft hasn't hosted these events for the past few years. Luckily, the company is back with another Bug Bash to polish the next Windows release and fix as many bugs as possible.

The official Windows Insider Twitter account announced the next Bug Bash a couple of days ago. According to Microsoft, the bug-hunting event starts on May 17, 2021. The company encourages Windows Insiders to participate in Bug Bash to help developers prepare Windows 10 21H2. Also, Microsoft published a set of tasks in the Feedback Hub. These tasks will help insiders test the stability and ensure all things are working as intended. There are already 18 quests, with more to come each day during the event. 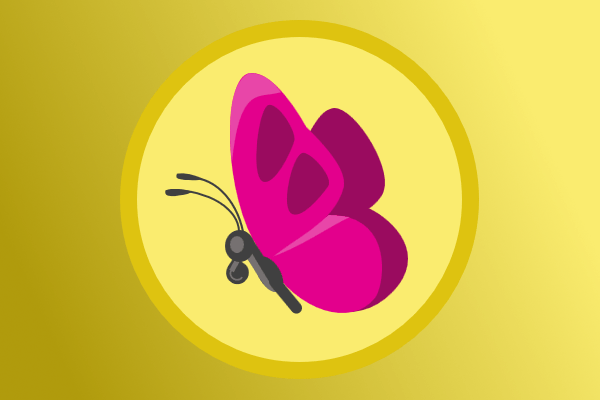 Microsoft will reward all participants of the next Bug Bash with a special badge in the Feedback Hub. The company uses these badges to motivate insiders to be more active during the development process.

Do note that participation in Bug Bash requires running one of the recent preview builds from the Dev branch. Currently, the latest build from Microsoft is Build 21376, released on May 6, 2021. As for Windows 10 21H1, which is due to release in the upcoming weeks, there is no need for a dedicated Bug Bash. The update is extremely tiny, with very few minor changes. In fact, the biggest new feature in Windows 10 21H1 is the support for multiple Windows Hello-compatible cameras. You can learn what's new in Windows 10 version 21H1 in a dedicated post.