While Microsoft prepares to ship the first builds of Windows 11 with Android applications support, a post on Chinese social media revealed a few minor details about the upcoming capability. According to several leaked screenshots, Windows 11 will support multiple instances of Android apps. That means you will be able to open several "pages" or windows of a single application. Besides, Android apps in Windows 11 will support the system's notification center and pin to the taskbar and the Start menu, providing users with a native-like experience. 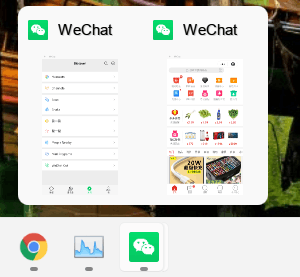 It is worth mentioning that multi-instance support might not work in every app. It is possible that launching two windows of a single Android app on Windows 11 might require additional optimizations from the app's developers. The technical aspect of running Android applications on Windows 11 also remains unknown. Still, Microsoft said although the feature uses some of Intel's technologies, AMD users will not be left behind. 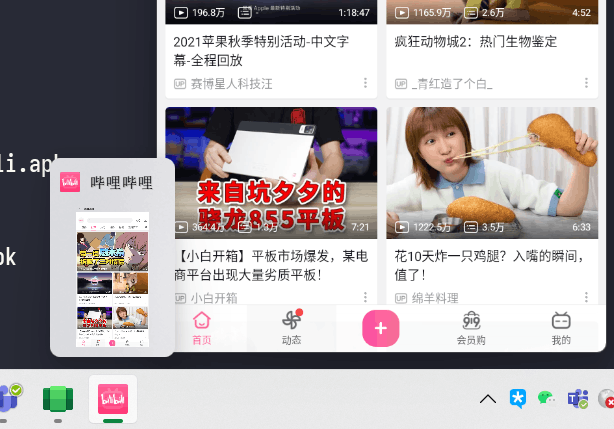 We still do not know when Microsoft plans to launch Android apps support for Windows 11, but the increasing number of leaks (users spotted the Amazon App Store and Windows Subsystem for Android not-so-long-ago) indicate that the wait is almost over. As for the general public, expect Android apps to arrive in the stable version of Windows 11 somewhere in 2022.