Microsoft is releasing Windows 11 Insider Preview Build 22610 to the Dev and Beta channels. It doesn't include much novelties. All the changes are mostly fixes. However, this build includes the updated Task Manager that supports the accent color in the process heatmap. Also, there are some new group policies for IT administrators and an update to the Family Safety Widget.

With Build 22610, Microsoft introduced a set of new policies that will allow IT admins to restrict the user access to specific taskbar features. Here's the list of what is now possible to disable.

You will find the new policies in gpedit under User Configuration > Administrative Templates > Start Menu and Taskbar.

Microsoft rolls out an update for Family Safety widget that now has a new location sharing view. It shows where your family members were last using the Family Safety app. 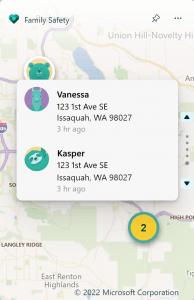 It also includes an update for the app and device usage screen. 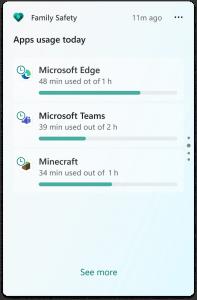 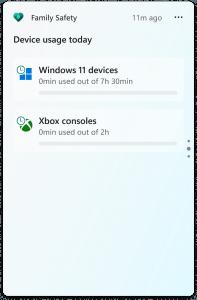 The Task Manager in this build will use the accent color to highlight the process activity. 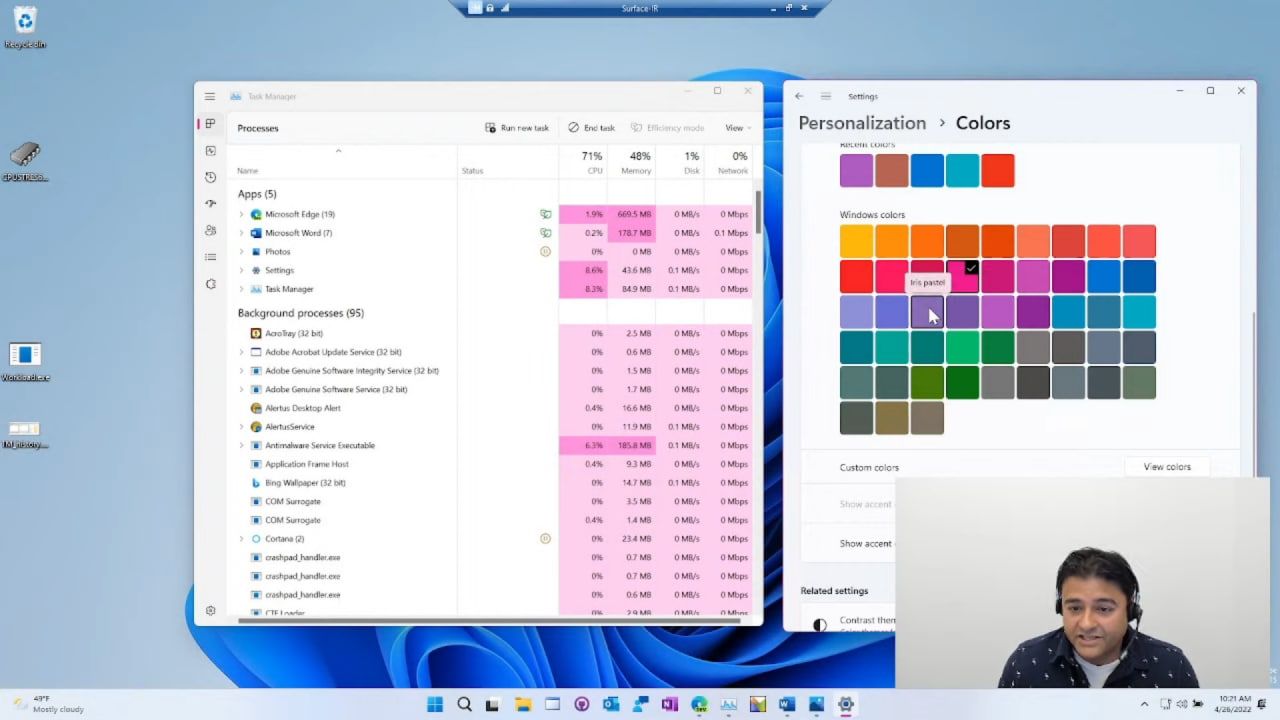 For supported hardware, Windows 11 will show estimated battery life timing in the tooltip for the battery icon in the system tray with the most recent Insider Preview builds.

Also, the tablet-optimized taskbar feature has been removed from this release. Microsoft says they may restore it in the future, or may bury it. The future of this feature isn't clear.

Finally, this build includes a new layout for Widgets, which will be able to show more information and updates by using smaller and optimized widget blocks.

Windows 11 Home no longer comes with SMB1 enabled for clean installs. If you have upgraded your device from an older device, or have it enabled manually before upgrading, it will remain activated. 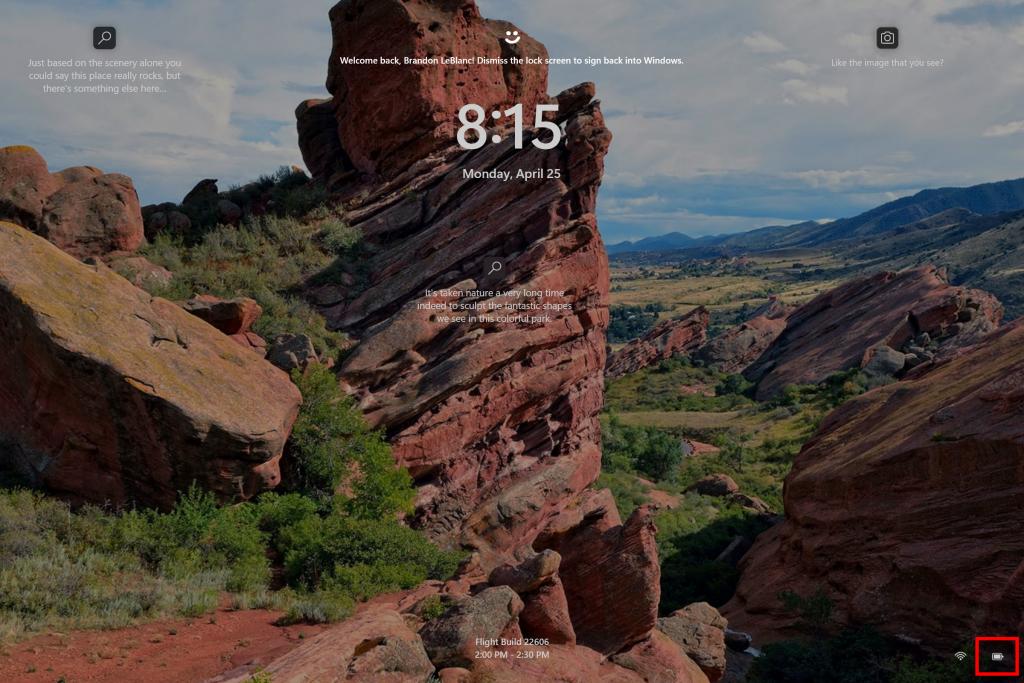 Additionally, File Explorer has got an updated set of icons for the context menu. Specially to mention, rename and properties items have the new icons.

One more change, which is quite unexpected, is the return of TKIP and WEP encryption support for Wi-Fi. Starting in Build 22557, Windows 11 didn't allow to connect to a wireless network that uses these two deprecated standards. This change has been undone in today's release. Microsoft says they will remove them again in a future release.

Besides the changes and improvements mentioned above, Build 22610 comes with a long list of fixes. To name a few, here are the fixes for the Start menu.

You can learn more about the fixes in the official announcement. Also, please pay your attention to the Known issues chapter to see if your device or workflow could be affected if you upgrade to this build.