Microsoft has announced that starting this week Windows 11 Home Insider Builds will no longer come with the Server Message Block 1 (SMB1) protocol enabled by default. This change will not affect devices that already have SMB1 enabled. 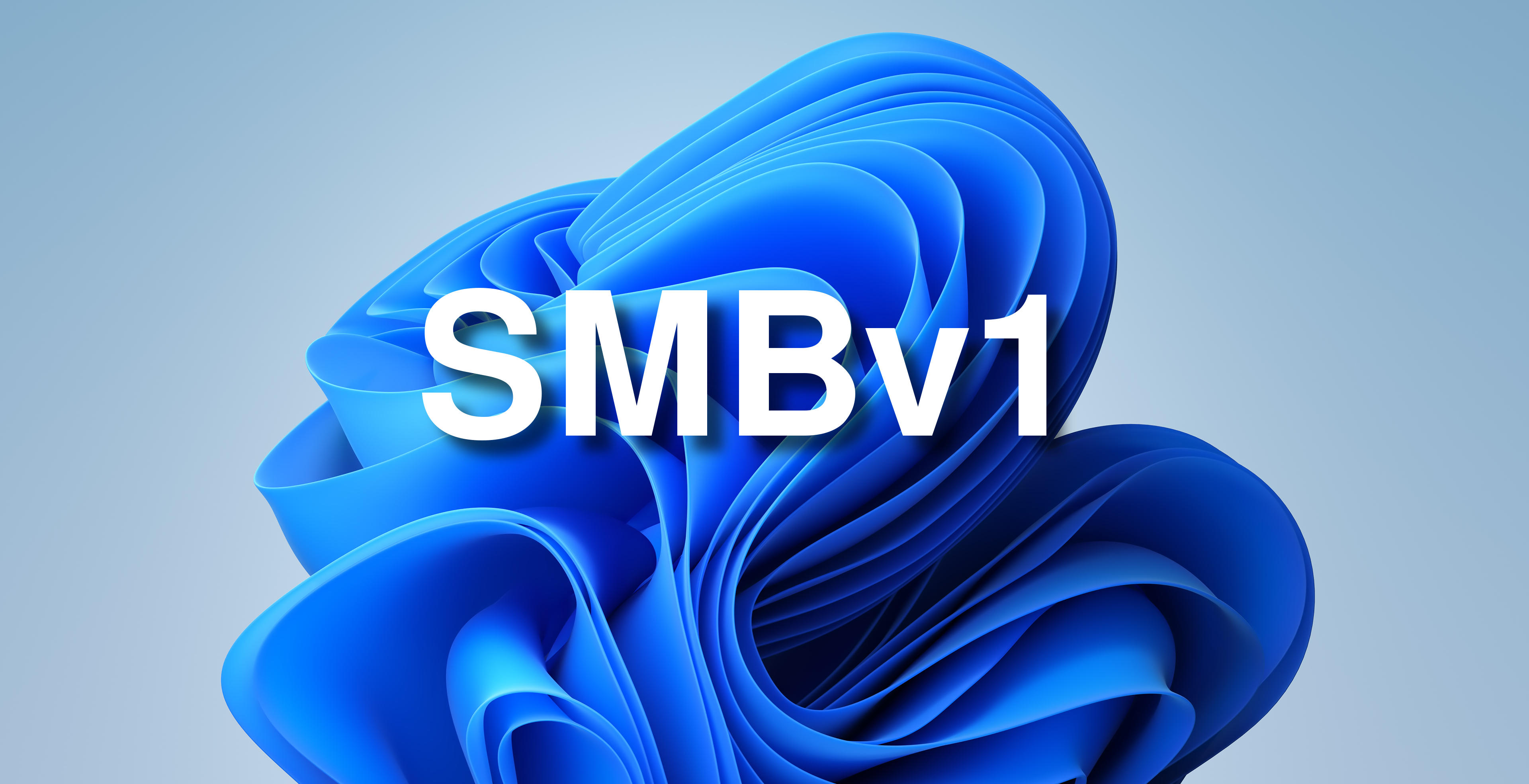 Server Message Block 1 (SMB1) is a file sharing protocol that has been around for 30 years. It was the only choice till Windows XP. In Windows Vista, Microsoft implemented a new version of SMB, known as SMB2. There is a newer version of SMB, SMBv3, in modern Windows versions.

But you may need it if you have computers or devices in your network that run pre-Windows Vista systems or Android or Linux apps that only work with SMB v1.

That's why Microsoft doesn't not remove SMB1 from the OS. At the same time, SMB1 is an insecure protocol, and attackers actively use vulnerabilities in it to spread malware.

Microsoft will eventually remove SMB1 libraries and drivers from upcoming consumer versions of Windows and Windows Server. But for customers who have to deal with older industrial and medical equipment, Microsoft will provide a standalone SMBv1 package.

If you want to enable SMBv1 on your computer, follow these steps. The instructions are applicable to both Windows 11 and 10.