Microsoft today released a fresh Windows 11 preview build 22538. The new version does not bring significant new features, but enthusiasts quickly uncovered something unexpected: a new Task Manager. Windows 11 build 22538 has a hidden Task Manager with a fresh design and even dark mode support. 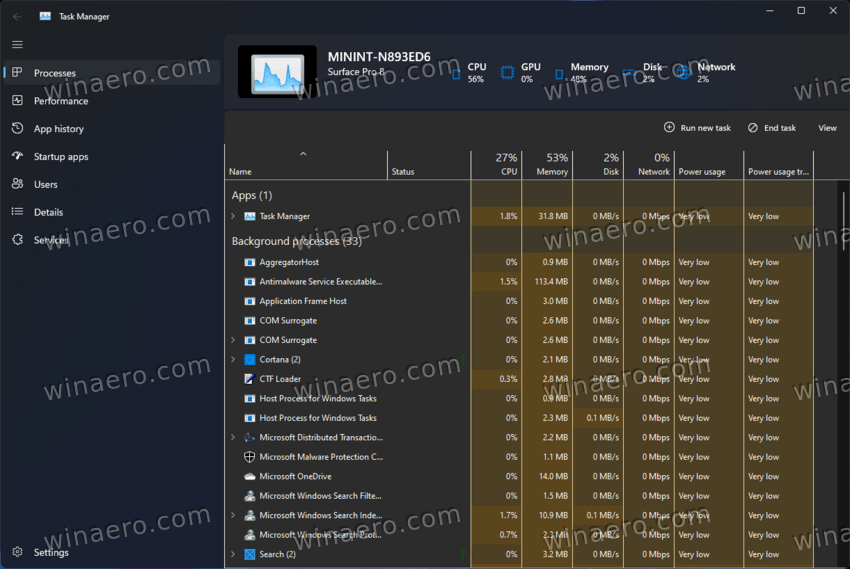 The new Task Manager in Windows 11 22538 is as raw as it gets. It features a slightly improved design, a new interface with tabs on the left, and a settings page. But currently the app is almost completely broken and non-functioning. 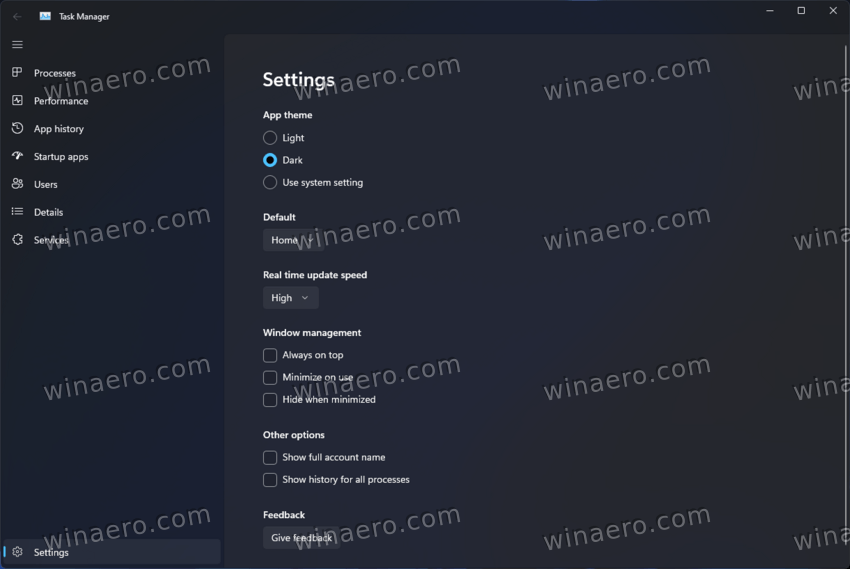 The new header has a placeholder PC name with dead CPU, GPU, Memory, Disk, and Network indicators (they do not update in real-time). The buttons to end a task and run a new app do not work. 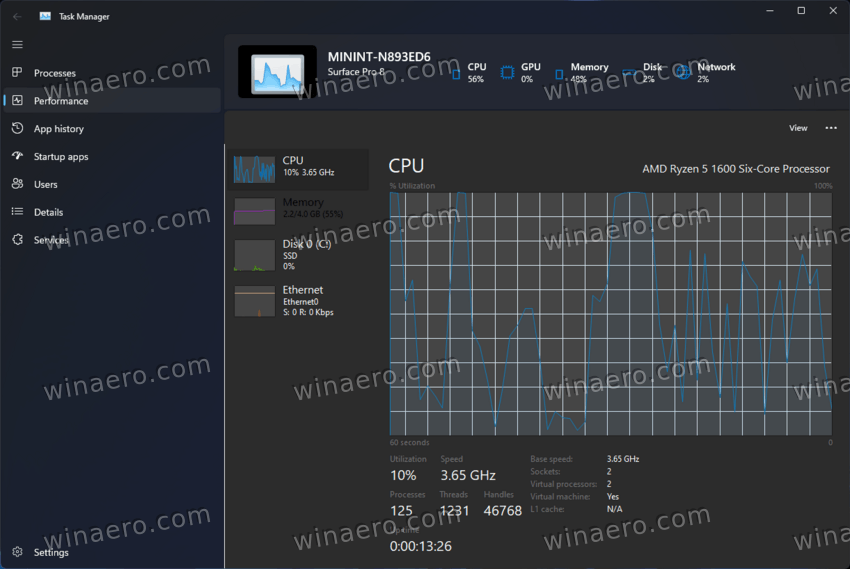 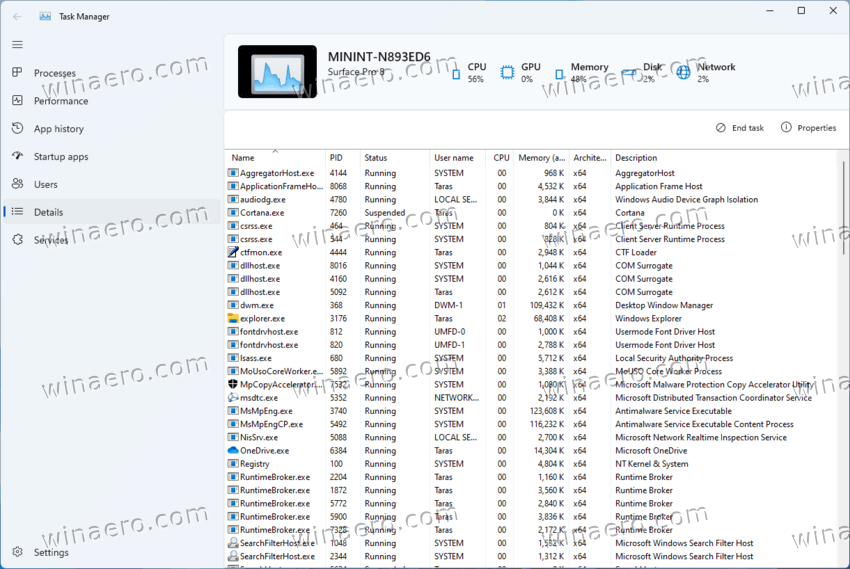 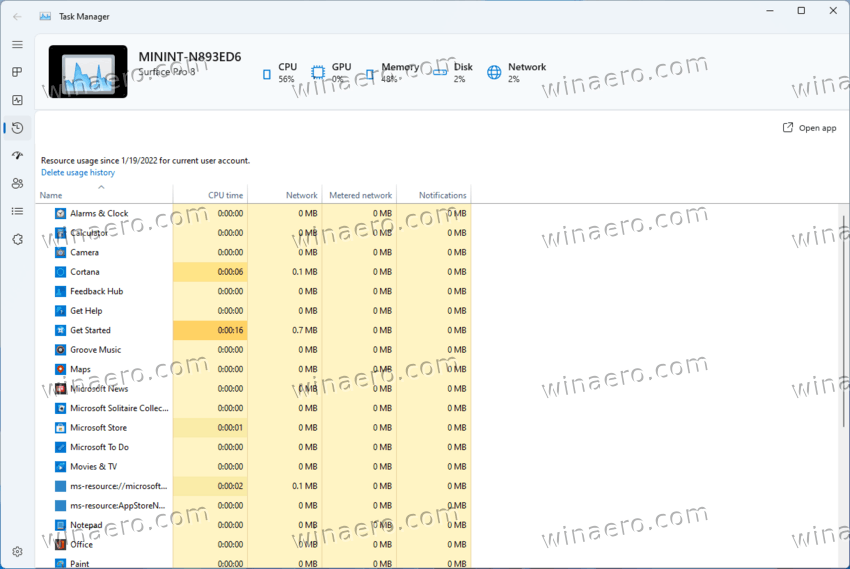 Again, we strongly recommend you not to enable the new Task Manager. It will not help you restart a misbehaving process or do any other task-managery thing. Proceed with the finding at your own risk.