Microsoft today released a new Insider Preview build to Dev Channel Insiders. The update is Windows 11 Build 22523, for which Microsoft has released ISO images for clean install. Also, this build will be finally offered to ARM64 PCs. Here are the changes in this release.

This release is notable for improvements in the Alt + Tab dialog and Task View. Both are able to display snap groups. 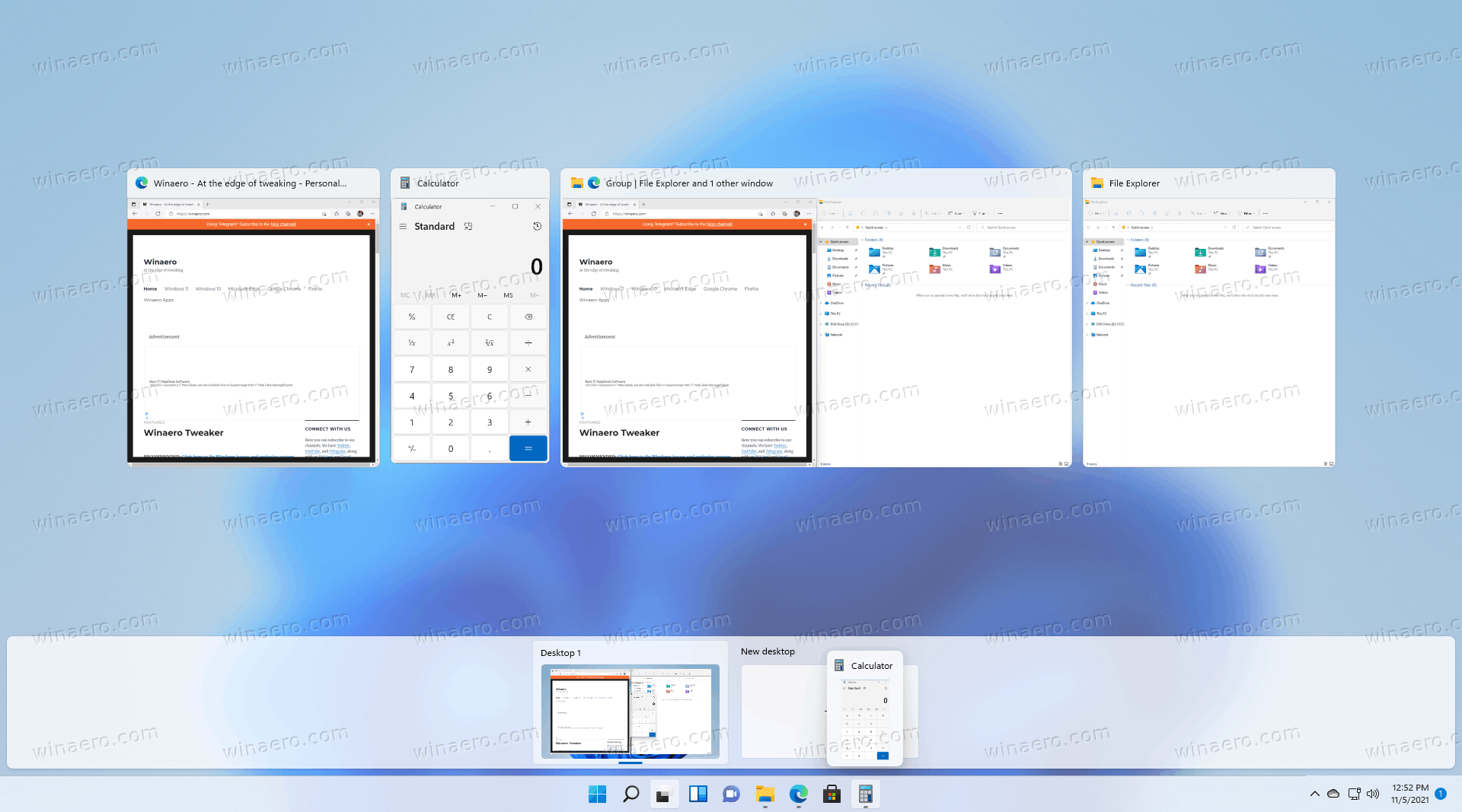 Snap Groups are sets of windows organized into a flyout that you can select when hovering over the maximize button. Instead of switching between individual windows, you can now switch between different groups of apps with one click.

One more change has been done to File Explorer. When File Explorer is open to This PC, the add media server and (if appropriate) remove media server option is now available when you click the “…” in the command bar.

Finally, the good old Control Panel lost more of its features.  A few more classic applets are now part of the Settings app, with a new UI.

Traditionally for Dev builds, today's release includes some fixes, such as a correct value of battery percent in its tooltip for the taskbar icon, and a number of known issues. Check out the official announcement here.

If you are interested in installing this build from scratch, go to the following page and select Windows 11 Build 22523 from the list of available options. 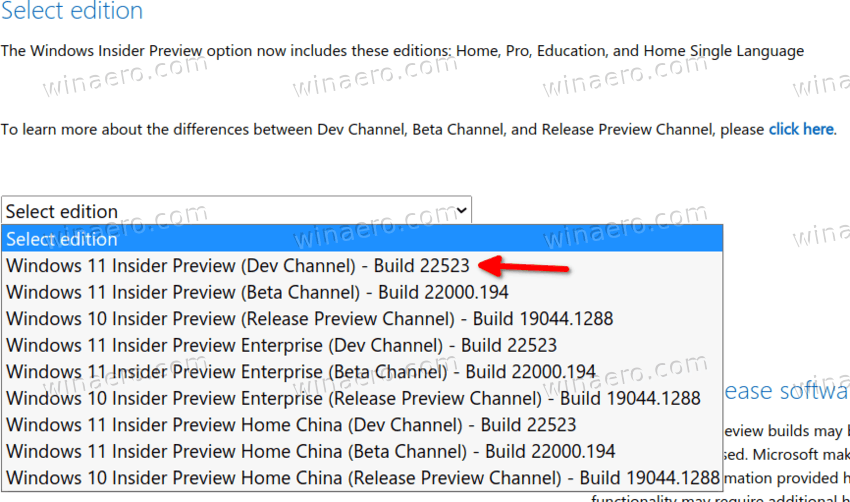 You can also build the ISO image for any of the Insider builds, even for those that were released exclusively to Windows Update. There is a nice UUP Dump service for that.