Microsoft today released Windows 11 Build 22000.346 (KB5007262) to Windows Insiders in the Beta and Release Preview Channels. This patch addresses a large number of issues found in the release version of Windows 11. Here are the changes.

If your Windows 11 device is configured to receive updates from the Beta or Release Preview channel, click on Settings (Win + i) > Windows Update, and click on the Check for updates button on the right. This will install KB5007262 for you. 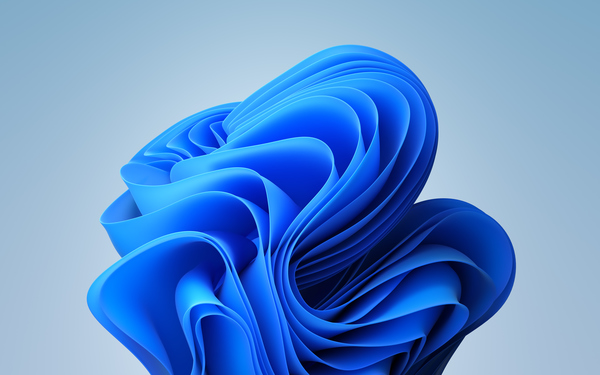