A new Dev build is arriving in the hands of Windows Insiders. Microsoft has pushed out Build 20241 with a few minor interface tweaks. Here's what's new in this release. 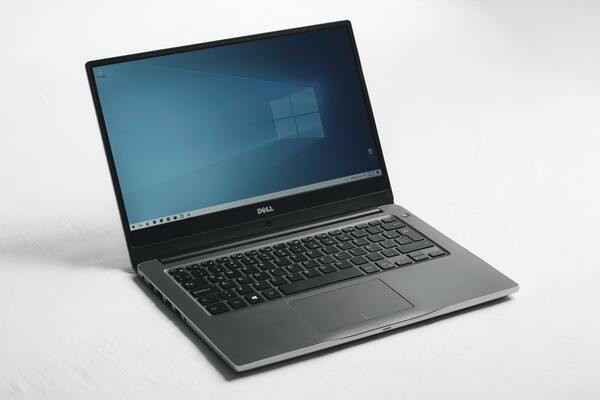 Microsoft mentions the following apps that already have this new UI in Build 20241.

In the future, more apps will receive theme-aware splash screens.

The Settings > System > Storage > Optimize Drives has got a few changes.

The Windows SDK is now flighting continuously with the Dev Channel. Whenever a new OS build is flighted to the Dev Channel, the corresponding SDK will also be flighted. You can always install the latest Insider SDK from aka.ms/InsiderSDK. SDK flights will be archived in Flight Hub along with OS flights.