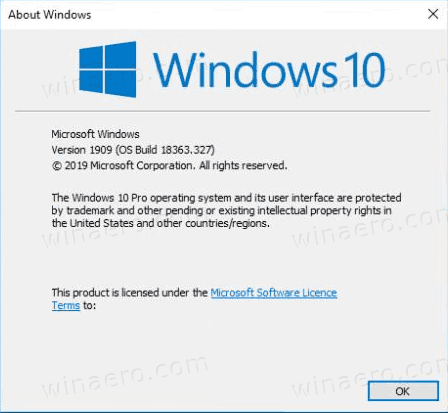 Here are the changes introduced in this update.