Mainstream browsers, such as Google Chrome or Microsoft Edge, have built-in page translators since the stone age. Chrome uses Google Translate, and Edge has Microsoft Translate. Now, Vivaldi joins the list with an integrated translation service. It is available in the latest snapshot 2238.3.

Vivaldi Technologies does not have its own translation service, so the developers had to partner with Lingvanex to use their engine. What is interesting about this partnership is that it allows more private page translation via a self-hosted service without sending your data to other parties.

A button for the translator appears right in the address bar once Vivaldi will detect a foreign language on a web page. 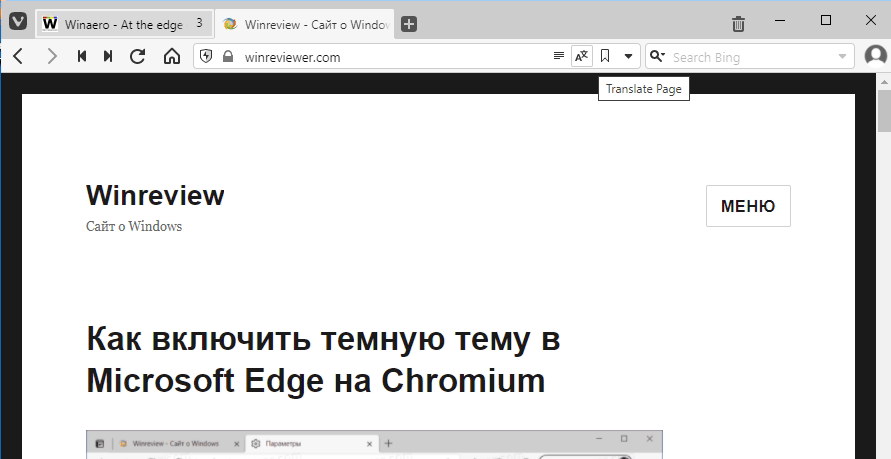 By clicking on the button you will see a language selection dialog with the Translate button.

Vivaldi says they are in the early stages of integrating native translator service into the browser, so there is some room for improvements. For example, there is no auto-translate feature, and the list of supported languages is somewhat limited compared to Google Chrome or Microsoft Edge. There are only 22 languages available as of now, but the developers promise to add new languages and improve the services’ overall quality. Anyway, the initial translation support is already there and available for public testing. This allows users to stop using third-party extensions for automatic page translation.

In addition to the built-in translator, Vivaldi 2238.3 brings several cosmetic improvements. There is an updated UI of the side panel, plus a few new options for customization. 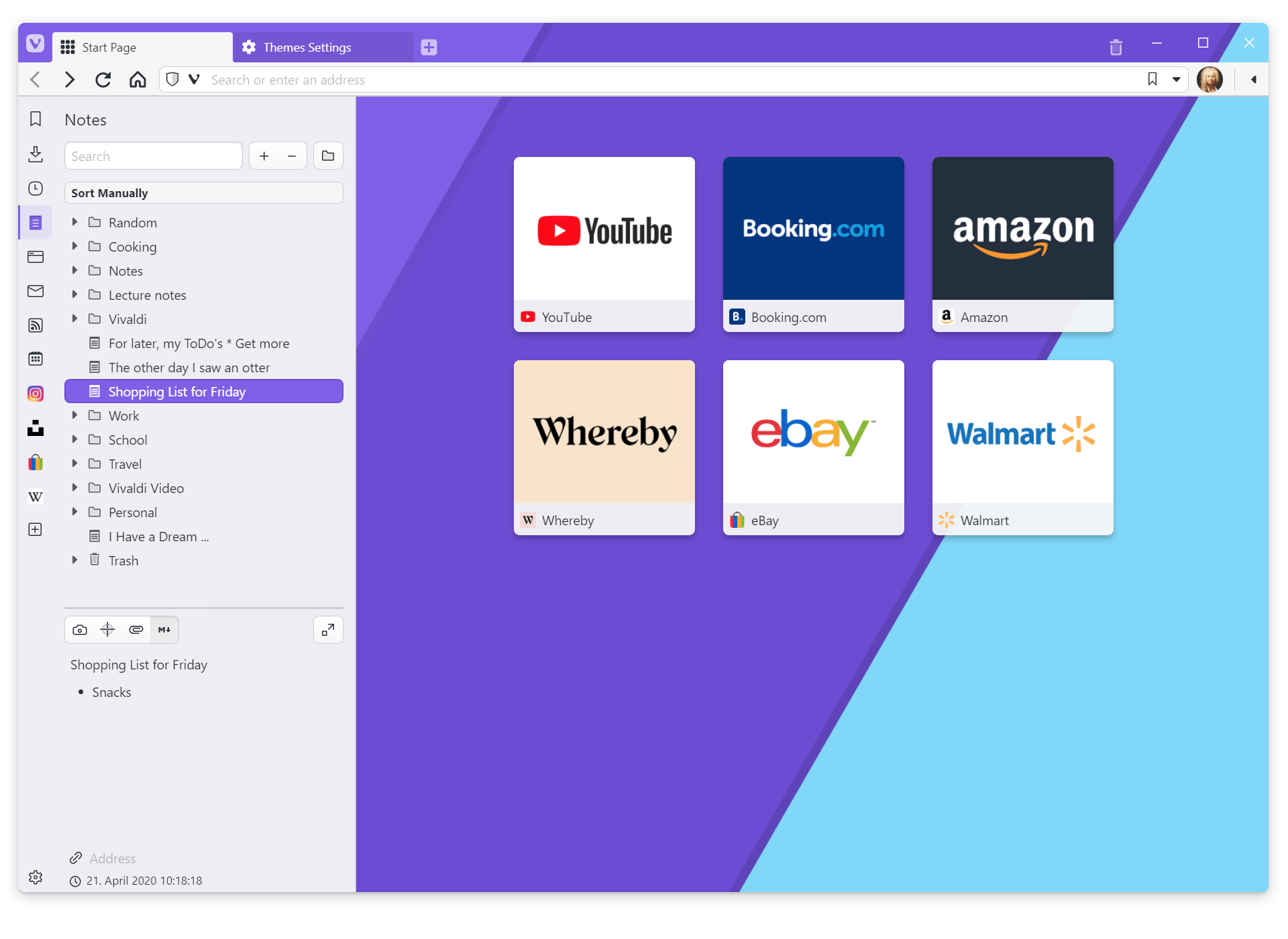 Recently, Vivaldi Technologies released a big 3.7 update with some significant changes. There is native support for Apple Silicon, major performance improvements, and a whole bunch of new customization options. Vivaldi is well known for its personalization and flexibility and looks like every update just keeps on giving.