Microsoft has released another major update for its lightweight IDE, Visual Studio Code. This update brings a set of new features, previously available only in the Insiders version, including a new welcome page to help you get started with working in VS Code and find all the information you may need. The update also has lots of bug fixes and performance improvements as well as some new formatting options. The update is available as an offline downloadable installer and also via the built-in auto update feature. 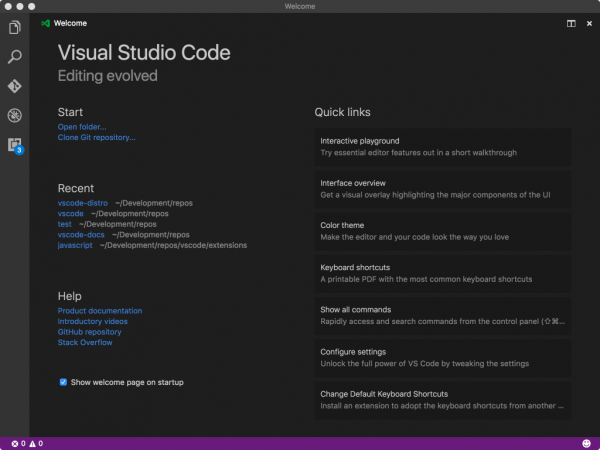 Update 1.9 is the first major release of the year for Visual Studio Code. Since its introduction, Microsoft is working hard on improving the user experience of the product and making the tool as useful as possible. Judging by the feedback from developers who actively use it, Visual Studio Code is clearly headed in the right direction.

You can download Visual Studio Code January 2017 update from its official site.