Microsoft has released a new Visual Studio Code version 1.54. February update is available with several improvements for those using this excellent free code editor from Microsoft. 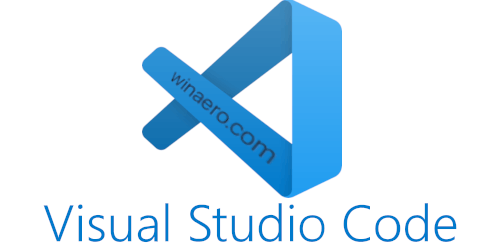 Visual Studio Code for macOS is now available as a native universal build for both Intel and Apple Silicon-based Macs. When a user downloads the installation file, it automatically detects the architecture and unpacks the necessary files. Besides, users can download architecture-specific builds which are smaller compared to the universal package.

You can read a more detailed description of every change in version 1.54 on the official Visual Studio Code website.

Visual Studio Code is a free code editor available for Windows 7, 8, 10, macOS, and Linux. It offers native x86 and ARM builds for every supported platform. You can download Visual Studio Code from the official website.