Along with Build 22478, Microsoft today introduced a new way to patch the Windows Update services on Windows 11. Update Stack Package will deliver new update improvements outside of major OS updates. 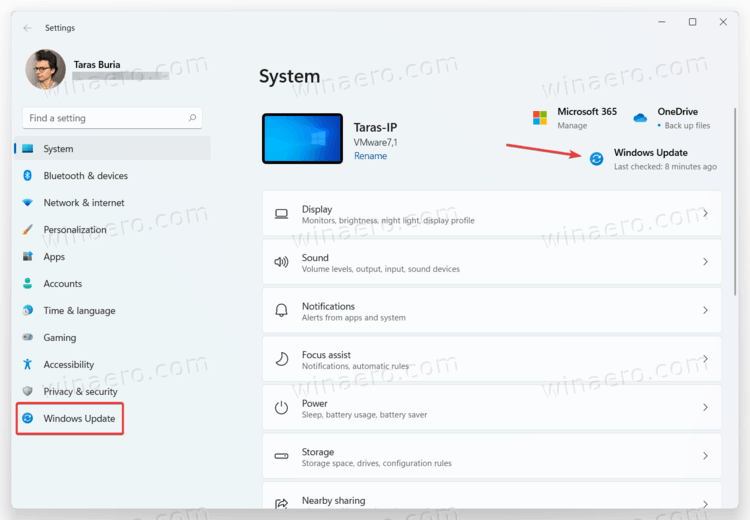 Starting with Build 22478, Windows Insiders will receive Update Stack Package on the Dev Channel, which will include improvements to the update process. It will become available prior to the release of a monthly cumulative update or major feature update. This package will ensure that new updates are successfully installed on your computer.

Currently, the Update Stack Package include a very small set of system files associated with updates. Those files are developed separately from the OS. After testing it with Windows Insiders, Microsoft is going to make such Update Stack Packages generally available. Also, Microsoft will increase their release frequency.