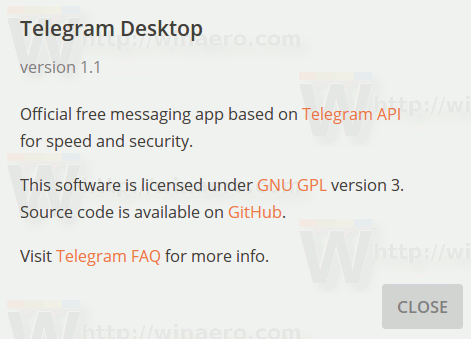 The appearance and user interface of calls in Telegram for Desktop is similar to its mobile counterpart. Version 1.1.0 comes with the following change log:

Telegram 1.1.0 can be downloaded from its official web site . If you are an existing user of the app, it will be updated automatically. The voice calls feature is now available for all major platforms including Windows, Mac, Linux, Android, and iOS. 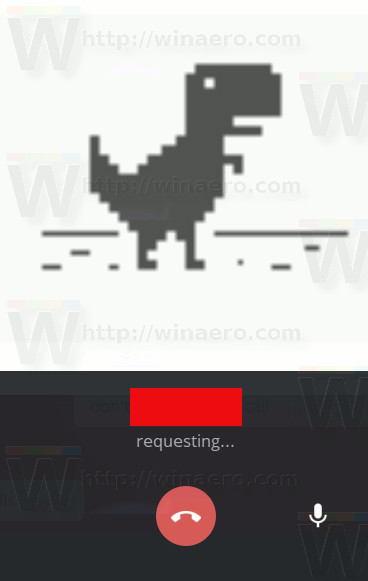 From all the modern messengers, Telegram has most lightweight Desktop app and nice features like history synced across all your devices, large file transfer (up to 2 GB), free stickers and a lot of other features often implemented better than in similar apps.

This release makes Telegram a competitor to the major market players like Skype, Viber or WhatsApp, which also have voice calls. Right from the start, even before WhatsApp added encryption, Telegram claims itself as a secure messenger, so its user base is formed from users who care about their privacy. Now, the user base of the app can grow thanks to this new invaluable feature.