After a couple of failed attempts to disrupt the mobile market with Windows Phone and Windows 10 Mobile, Microsoft shifted its focus from building a mobile operating system to providing software for existing popular options. Several years ago, Microsoft bought SwiftKey, a popular third-party keyboard for Android and iOS. Since then, the software giant has been improving the typing experience and delivering additional features. One of the capabilities Microsoft promised long ago has finally arrived for SwiftKey users on Android. 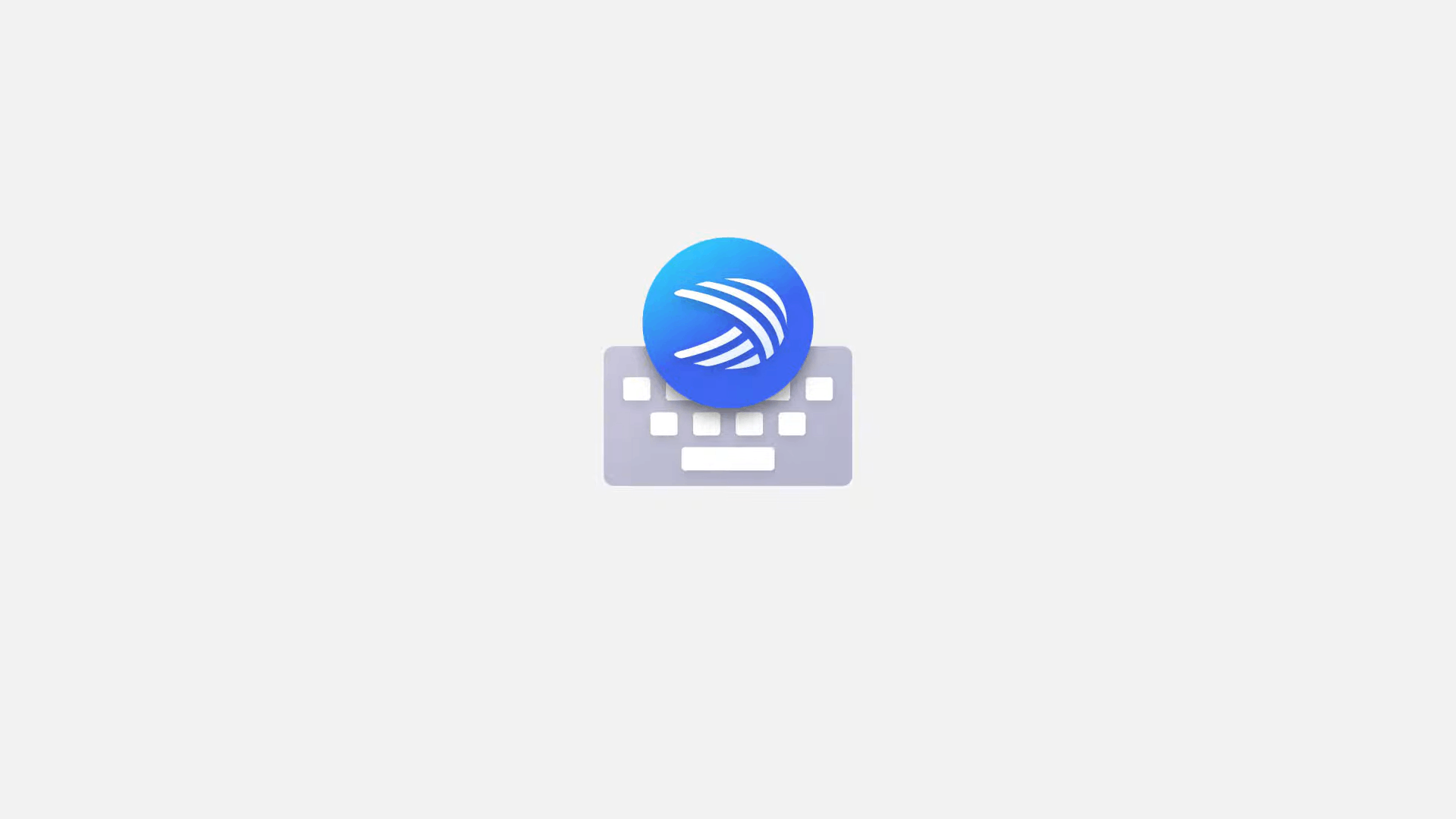 Version 7.9.0.5 is now available in the stable channel on the Google Play Store. The main highlight of that release is the ability to sync the clipboard between Android and Windows devices.

A similar feature exists in the Apple ecosystem, where users can copy something on iPhone and paste it on iPad, Mac, and other iOS/macOS devices.

Now, thanks to Microsoft, Android and Windows users can enjoy the same experience. Moreover, you do not need to update to Windows 11 to use the universal clipboard in SwiftKey. According to the documentation, the feature requires Windows 10 1809 (October 2018 Update, which is now unsupported) and higher.

In other words, every Windows 10 and Windows 11 user with a relatively modern Android smartphone can sync the clipboard between a phone and PC.

There are a few things to consider before you start using the universal clipboard in SwiftKey.

You can download SwiftKey for Android from the Google Play Store using this link.