It did not take too long for Microsoft to release the first feature update for Windows 10 back in 2015. Windows 10 1511 arrived just a couple of months after the initial Windows 10 launch in late July 2015. The update was focused on polishing the first release and addressing minor inconveniences. Now Microsoft is on track to repeat the same with Windows 11.

According to a report, Microsoft wants to focus the first Windows 11 feature update on missing features and improving existing capabilities. Unlike Windows 10 that was getting feature updates approximately every six months, Windows 11 users will have to wait a little longer for the first "big" release. The sources claims Microsoft plans to finish preparing the first update for Windows 11 (codenamed "Sun Valley 2") around May 2022, with general availability closer to the fall. 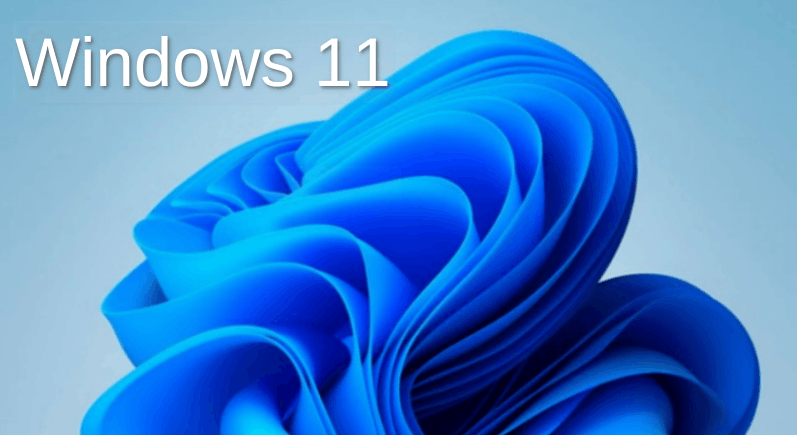 Feature-wise, there is not that much information about the upcoming update. Look out for a significantly improved dark mode for legacy parts of the operating system, such as Control Panel. Also, Microsoft wants to address things that annoy Windows 11 users the most, such as the half-baked and half-broken taskbar and the Start menu.

Windows Widgets should also get some love from Microsoft and third-party developers. This year, Microsoft plans to add third-party widgets support and allow users to get new widgets through the Microsoft Store or unpackaged apps from other sources.

Finally, the first feature update for Windows 11 should bring the long-promised and slightly overhyped support for Android apps. It is also worth mentioning that the latter is currently possible on the stable version of Windows 11 with the help of a few whacky hacks.

The first few months since the release of Windows 11 showed that the latest operating system from Microsoft looks promising. Still, it feels like the company has dropped the ball by rushing Windows 11 without apparent reason. Hopefully, Sun Valley 2 will fix the biggest annoyances users are currently experiencing after migrating from Windows 10 to 11.