Skype was a well-loved app before the Microsoft acquisition. But lately, the Skype app experience has been frustrating for most of its users. Even now, according to reviews in various mobile app stores where Skype is available, there are only a handful of people who say they like Microsoft's latest redesign attempts. Regardless, the same changes are coming to the Universal Windows Platform version of the app for Windows 10 and for the Windows 7/8.1 desktop version as well . 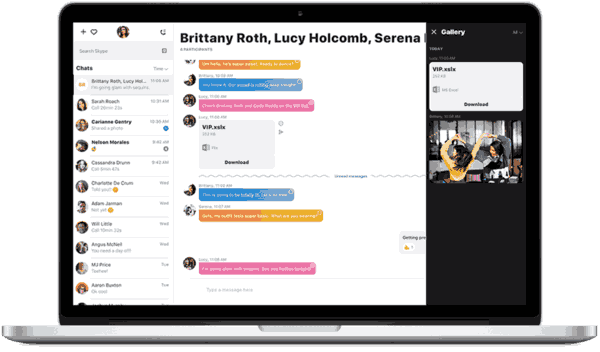 Many people assumed that the new redesign won't make it to the desktop version of the Skype app since it was a feature-rich Win32 app. Also, on Windows 10, Skype's UWP app has already replaced the desktop app. But today, the company introduced its first preview version of the redesigned Skype for Desktop which resembles the same changes first introduced in mobile versions. 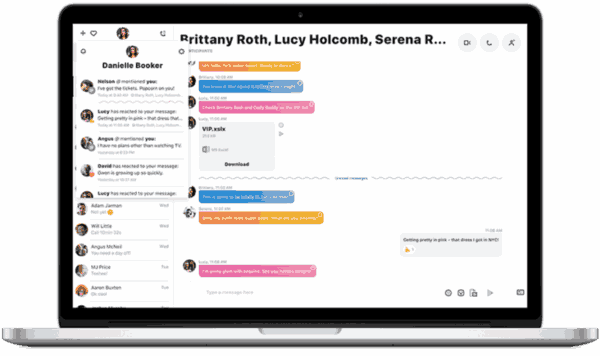 It has the same design and appearance as the mobile apps, adding a few new features compared to the 'classic' desktop app. Skype developers are highlighting these:

Since this release is a preview, expect some bugs and rough edges if you're planning to use it. Skype Preview for now will install alongside whatever version of the app you are already using so you won't need to reinstall anything if you'd like to go back the previous version.

To download and try the new Skype Preview for desktop head over to the Skype Insider page on its site. The same preview is also available for Mac users, while similar features will come to the Skype UWP app in the near future.