When Microsoft officials first announced Windows 10 Fall Creators Update during the Build 2017 keynote, they showcased a lot of new and cool features that were supposed to be in it. However, as Windows 10 FCU development comes to an end, there are some things that clearly won't make it into this release. We already know that Microsoft has postponed the Timeline feature, but there is one more thing that won't be available despite earlier announcements to the contrary: this time it's the Story Remix 3D feature from the updated Photos app. 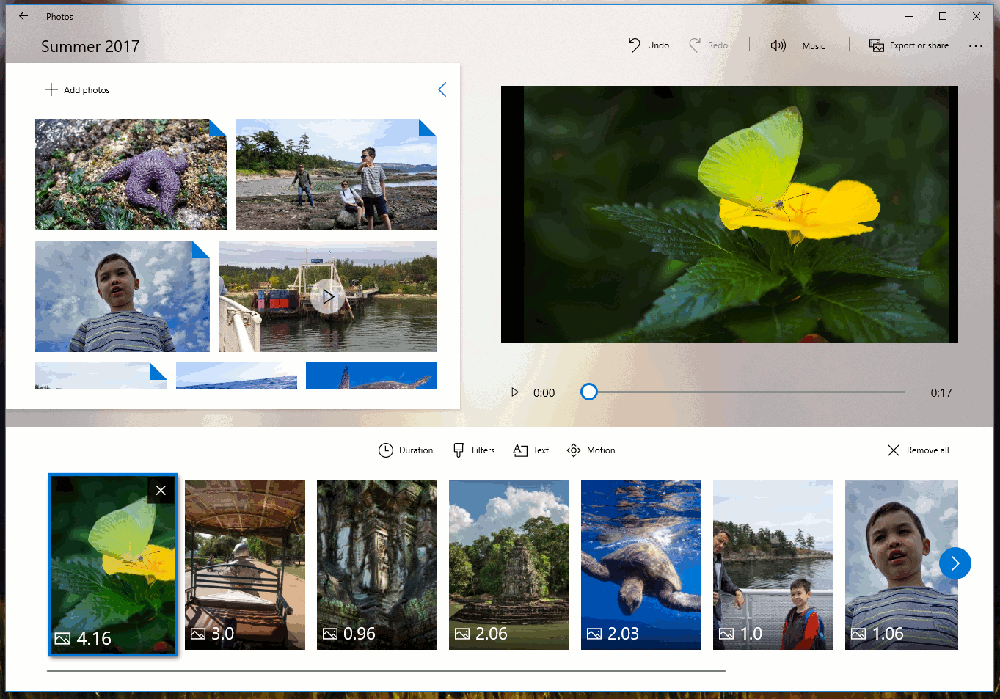 While the Story Remix feature itself is already available to both Windows Insiders and users on the stable branch, one of its coolest features will only arrive to Insider program members after the release of Windows 10 Fall Creators Update in late September. Story Remix 3D was supposed to allow users to add 3D objects and use advanced effects on them, just like in the demo from Build 2017, where a soccer ball was replaced with a fireball.

This news was also confirmed by Ashlie Little, who is in the Windows marketing team. She revealed this in a reply to another user's Tweet asking about the availability of Story Remix 3D. It's likely that this feature will be released with an update for the Photos app through the Windows Store and will be available later this year.