Edge Appears In Start Menu Ads, Here's How to Get Rid of It

Microsoft recently released the Chromium-based version of the Edge browser. The company is now using Start menu ads to promote the app to Windows 10 users.

Microsoft Edge is still supporting a number of aging Windows versions, including Windows 7, which has recently reached its end of support. Check out Windows Versions Supported by Microsoft Edge Chromium. Starting with version 80, the stable Edge version is natively available for ARM64 devices.

Now, Microsoft is promoting the new Edge app to Windows 10 users, showing it as a suggested app. 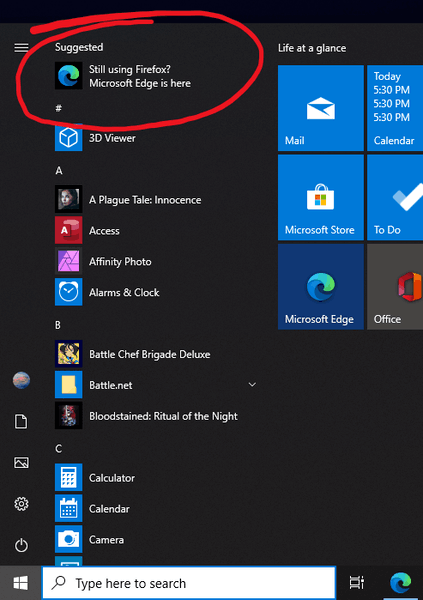 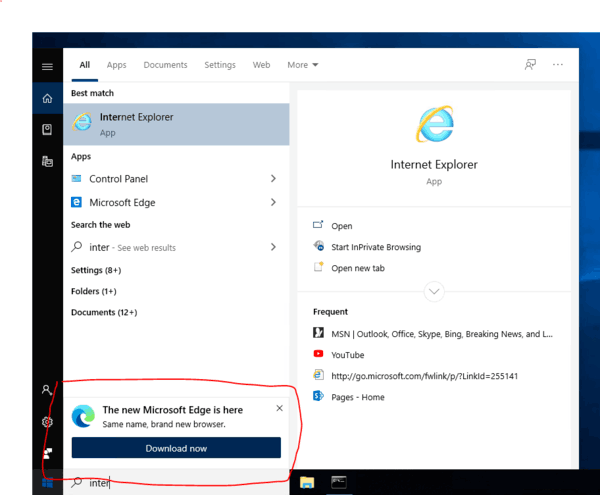 If you see this promotion, but not happy to see it, here is a quick fix.

To Remove Microsoft Edge Suggestions from the Start Menu,