The latest cumulative update preview for Windows 11 brings a somewhat unexpected change for such a release: the redesigned emojis Microsoft announced in July 2021. All Windows 11 users can download the KB5007262 (22000.348) update to get their hands on the new Fluent 2D emojis.

The new emojis are a controversial topic for Windows 11 users. In July 2021, Microsoft announced 3D emojis for various products, such as Windows, Teams, Skype, etc. When the redesign arrived in preview builds of Windows 11, users discovered a major disappointment: instead of the promised 3D emojis, they received a somewhat bland and flat 2D version. Microsoft attempted to clarify the situation by stating that the company used "wrong graphics" during the initial announcement. 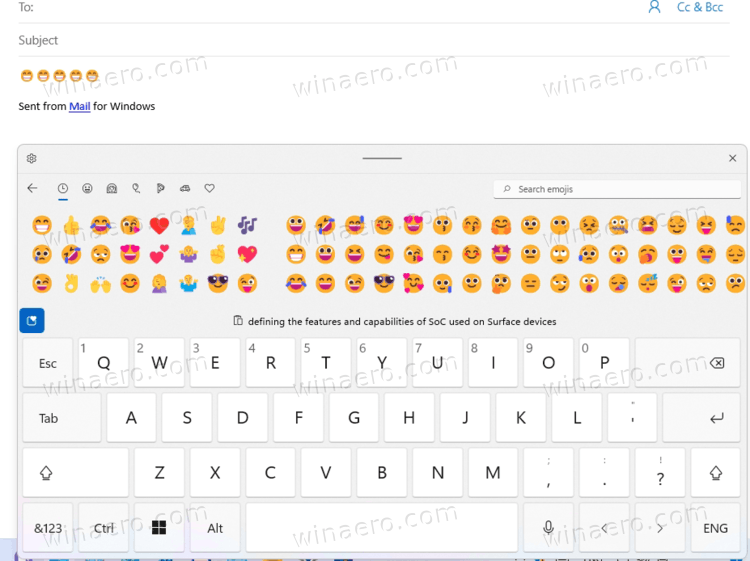 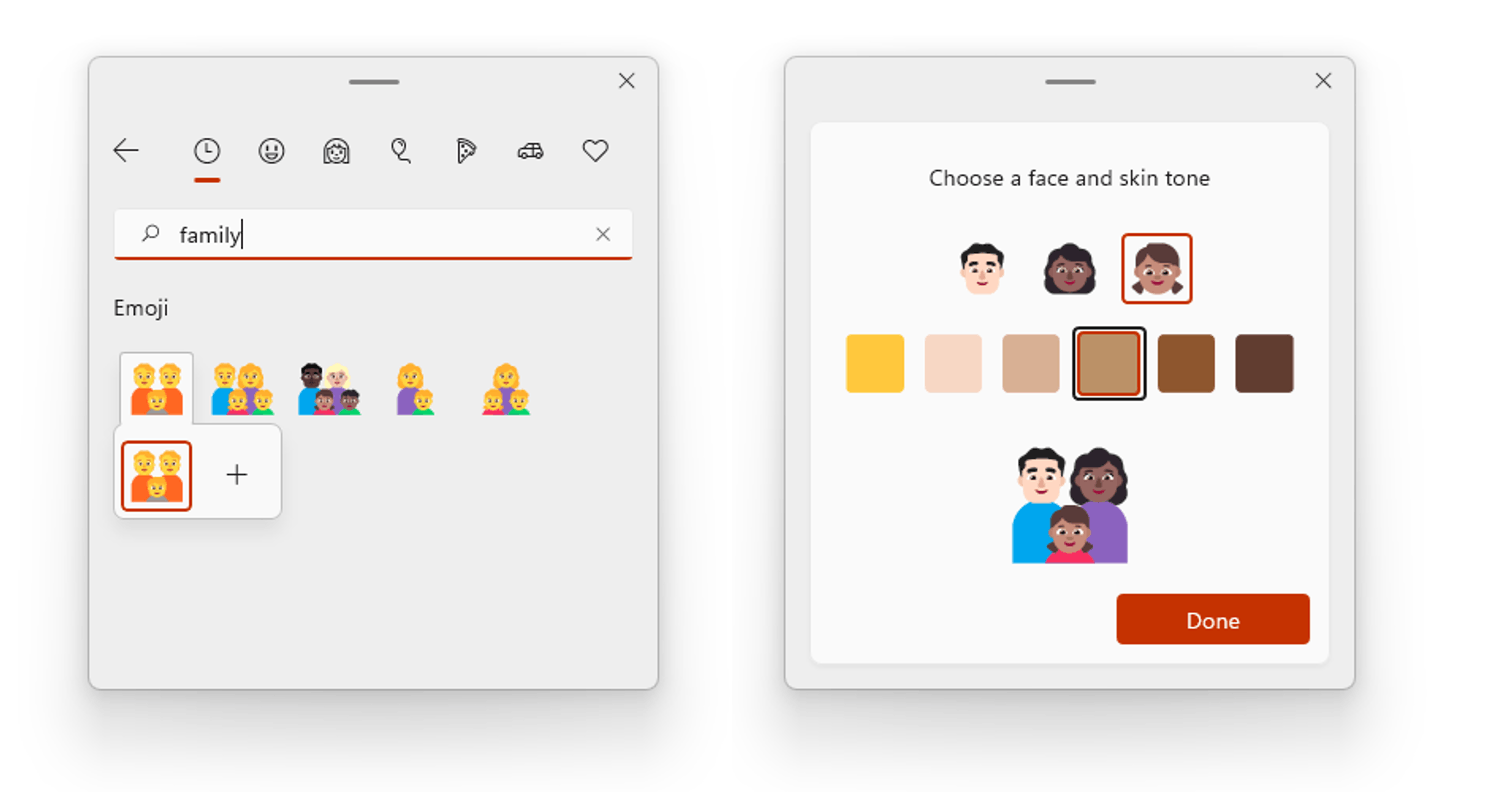 Now Microsoft is ready to provide a proper explanation of the situation (which is still confusing). As it turned out, the new emojis have two variants: 3D for apps and 2D for the operating system.

Apps that support the redesigned emojis will use the 3D version (Microsoft Teams, Skype, Office, and others), but Windows will stick to the 2D version.

👉 We have a dedicated guide where you can learn how to install the new emojis on Windows 10.

Microsoft recently confirmed that cumulative updates for Windows 11 would bring some of the new features from the active development branch to the stable version of Windows 11. That is a somewhat unconventional move from Microsoft and the idea behind cumulative updates, which traditionally bring only bug fixes, security patches, and minor improvements without new features.

As Windows moves to one feature update per year, it is interesting to see Microsoft making monthly cumulative updates more exciting.

3 thoughts on “Redesigned emojis are now available on Windows 11”