Microsoft released new monthly optional cumulative updates (C-release) for all supported versions of Windows 10 and 11. The updates bring various improvements, not including security patches. Here is what is new. 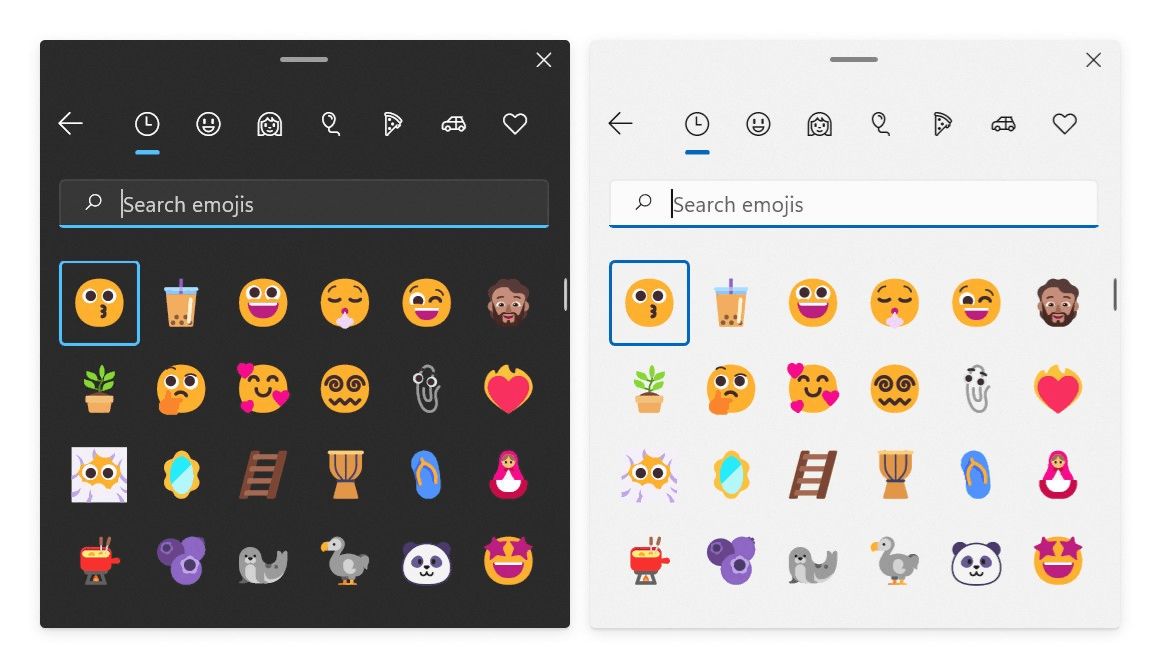 How to install these updates

Microsoft does not force users to install optional updates. Still, if you need a particular fix from the changelogs, go to Windows Settings > Windows Update > Advanced Options > Optional Updates > Windows Updates. Alternatively, you can download KB5007262 and KB5007253 from the Microsoft Update Catalog for manual installation.

It is also worth mentioning that Microsoft plans to skip C-updates in December 2021. As the holiday season approaches, Microsoft engineers take a break from shipping additional updates for Windows, which most of the time target the third week of a month.