When Microsoft announced Windows 11 in June this year, the company promised to update its latest operating system once per year. That means it may take up to a year before changes and new features in preview versions of Windows 11 arrive in the stable channel (or even longer). 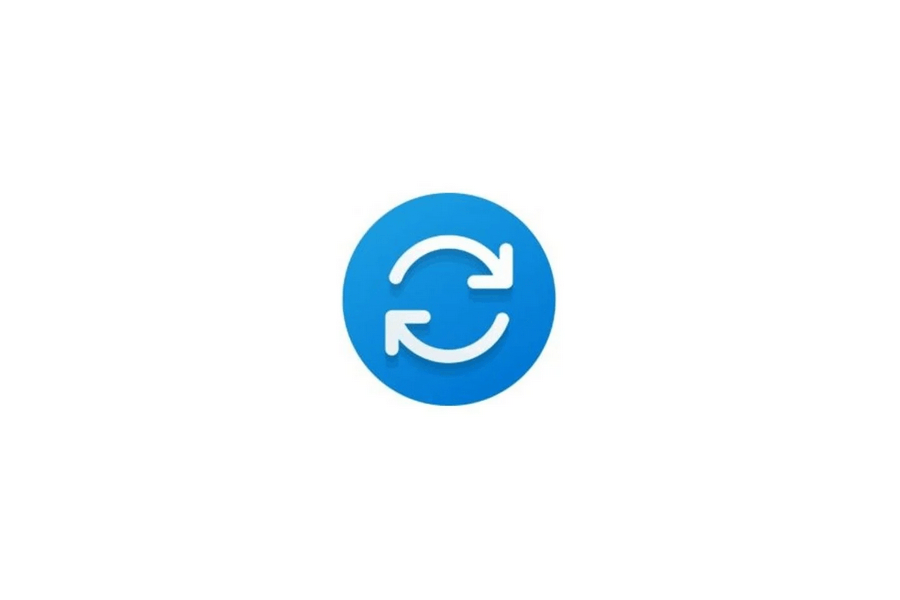 Some users might be upset because of such a scenario. Windows 11 takes time for updates to mature and get rid of bugs and annoyances. Many fixes and patches for those bugs arrive for Windows Insiders in the Dev channel first (also known as the active development branch).

The good thing is that you will not have to wait a year for the next Windows 11 feature update (perhaps with its own bugs) for Microsoft to deliver a patch for a specific bug fix.

In the changelog for build 22489 Microsoft released yesterday, the company noted that some patches and improvements in preview builds from the active development branch may arrive in the stable channel for Windows 11 22000 (initial release).

Microsoft will use monthly cumulative updates to improve Windows 11 quality and provide a better user experience.

Some fixes noted here in Insider Preview builds from the active development branch may make their way into the servicing updates for the released version of Windows 11 that became generally available on October 5.

It is worth mentioning that Microsoft has already delivered one critical bug fix from the Windows Insider Program to the stable channel. The company recently released a cumulative update preview with patches to restore lost performance on computers with AMD processors. Those patches appeared first in the Windows Insider builds.

As of now, fixes are available in the first C-update for Windows 11, and Microsoft plans to include them in the next Patch Tuesday updates on November 9, 2021.

Besides delivering traditional bug fixes and improvements, Microsoft has updated the account page in Windows Settings in the latest Dev preview of Windows 11. You can learn more about all changes in Windows 11 22489 in our dedicated post.