It's no secret that Windows 10 no longer includes the ability to play DVDs video out-of-the-box. Starting in Windows 10, Microsoft excluded the MPEG-2 codec (and a number of other codecs) from Windows Media Player and other apps. These codecs have to be licensed from other parties. Removing the codecs allows the company to reduce the cost incurred for developing the operating system.


For end users who have a large collection of DVDs, this is very inconvenient. Movies that they were used to playing in Windows 7 just stopped working for no obvious reason after upgrading to the latest version of Windows. 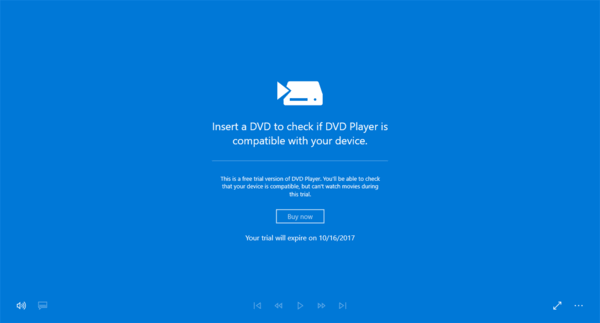 DVDs are not as popular as they used to be in the modern era of streaming from Netflix, Hulu, YouTube, and tons of other media content delivery systems. However, there are plenty of users who are comfortable with their offline DVD collection, which could be viewed for free any time, any day.

Some vendors preload their Windows 10 PCs with third-party software which is capable of playing DVD videos. Others ship extra apps with the included downloads and drivers for new computers. In some cases, the app recommended by the vendor can be downloaded for free from their web site. However, the majority of users are out of luck.

Many users are extremely unhappy with spending extra for MPEG-2 and AC-3 support. For them, there are a number of alternatives which can be installed and used for free. I would like to recommend you two of them which I use myself.

First of them is familiar to many. It's VLC, one of the best cross-platform open source media players which supports all popular formats without relying on operating system codecs. VLC supports Windows, Windows Phone, Linux, macOS, iOS and Android. 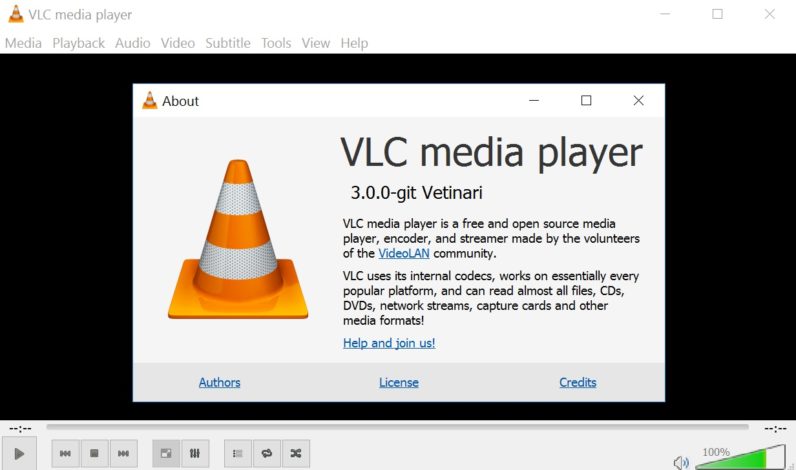 Once you install it in Windows 10, it will play everything for you.

Another solution is to use the cross platform and open source SMPlayer. Technically, SMPlayer is just a GUI front-end for two console media players, mpv and mplayer. They were initially created for Linux but later ported to Windows. Like VLC, they support a wide range of media formats and don't require extra codecs. SMPlayer (with any supported backend) also plays DVDs nicely. 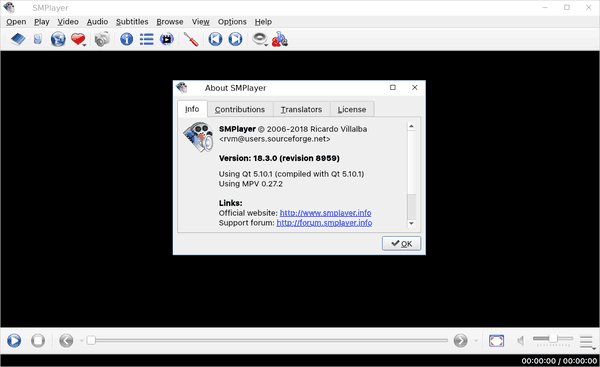 There's no harm in trying both these apps. It's up to you to choose one of them or keep both.

2 thoughts on “Play DVDs for Free in Windows 10”