By default, Windows 10 does not allow the user to pin files to the taskbar. However, there is a trick which can help you to bypass this limitation.

Note: If you are using Tablet Mode, icons of pinned apps and running programs will not appear by default. You should enable them manually.

To pin any file to the taskbar in Windows 10, do the following.

Note: Once you click the pinned file, a new instance of an associated app will open and its icon will appear on the taskbar. This behavior is by design and it's not possible to change it. 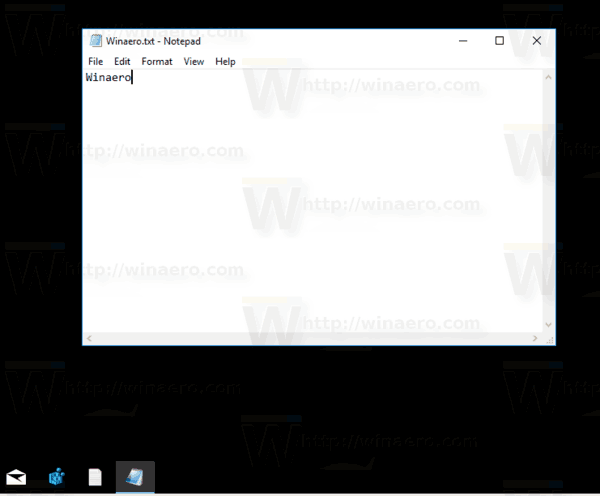 14 thoughts on “Pin Any File To Taskbar in Windows 10”