Microsoft has released updated versions of the Camera and Media Player apps for Windows Insider members on the Dev channel. New versions will be available in the Microsoft Store in the coming hours.

The Camera app has been updated to match the look and feel of Windows 11. In addition to the existing modes for taking photos, videos, documents, and whiteboards, the app has the ability to scan QR codes and barcodes. 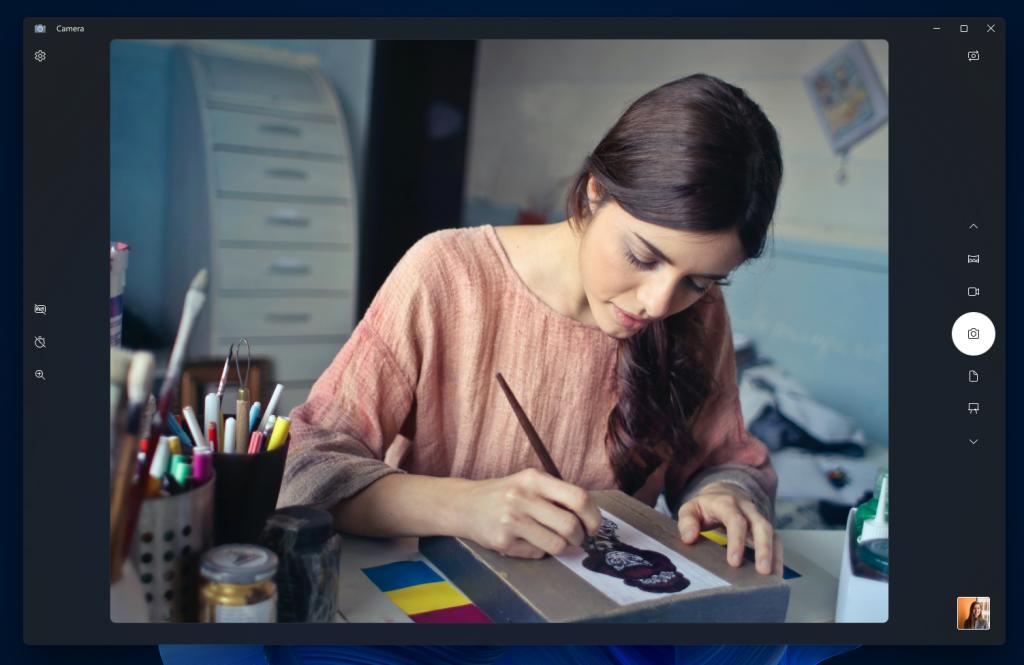 In March of this year, the Media Player application introduced an experimental ability to play CDs. With this update, Microsoft has added support for ripping CDs. Currently supported formats are AAC, WMA, FLAC and ALAC. 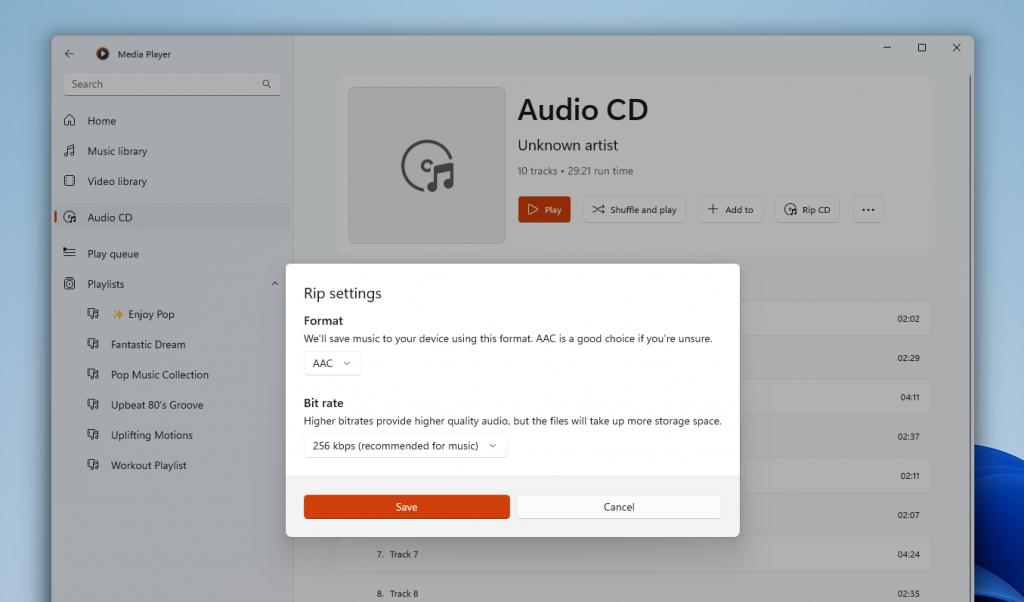 Finally, Microsoft has released an updated version of the Movies & TV app version 10.22061, which is also currently only available to insiders on the Dev channel. The list of changes is as follows.