Microsoft switches to a new Windows development schedule. The major OS release will happen every three years. But the new features will land in the existing Windows versions, without the user waiting for the OS upgrade.

This way, Microsoft returns to the traditional three-year Windows development cycle that it used before moving to Windows as a Service with Windows 10. 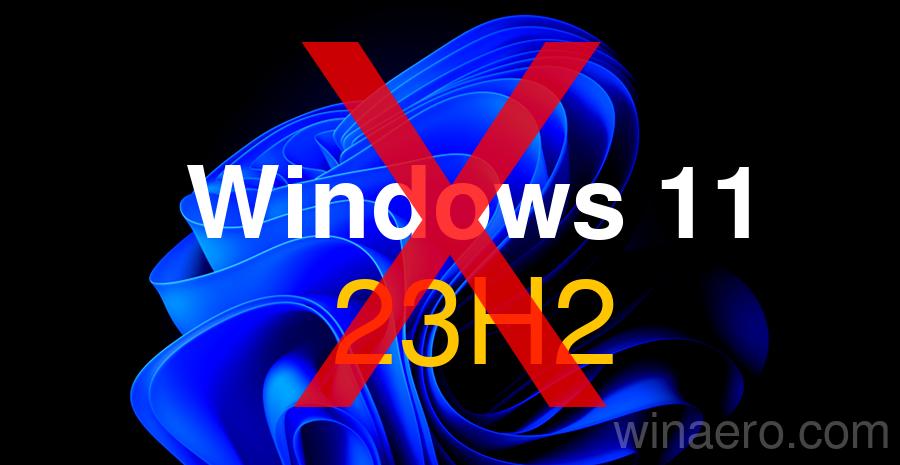 Contents hide
Windows 11 version 23H2 is no longer a thing
There will be "Moments"
Windows 11 22H2 will receive features from now-cancelled 23H2
What's next? "Next Valley" is the upcoming thing

Windows 11 version 23H2 is no longer a thing

So, the next major Windows client release is slated for 2024, three years after Windows 11 was released (Windows 12 maybe?). What is known as Sun Valley 3, i.e. the release of Windows 11 version 23H2, has been reportedly canceled.

There will be "Moments"

Instead, Microsoft is going to introduce a new "Moments" feature delivery program. The firm will launch with along with Windows 11 version 22H2, which will see the light this fall. "Moments" will allow Microsoft to ship new features and functionality which won't be tied to any release schedule of the operating system versions.

Earlier, major changes brought by the dev teams had to wait until the annual fall release of Windows to release new features. "Moments" will allow them to release the new stuff at the moment when they are ready for release.

Note that the term "Moments" is used internally by Microsoft. It is not known if the term will be used publicly. There is also no information on whether Microsoft plans to change the version number of Windows 11 after installing such a functional update.

Reportedly, from 2023 the company will add new features to the release version of Windows every few months, but no more than four times a year.

The idea behind these Moments has been already tested with the weather in the taskbar on Windows 11. In the same fashion, Microsoft will bundle several features ready for public use into a special package and deploy them to the current version of Windows.

Microsoft will use Moments to ship the majority of the features planned for the canceled Sun Valley 3 (23H2) to Sun Valley 2 (22H2). This should happen in 2023.

What's next? "Next Valley" is the upcoming thing

There is little information about the next major release of Windows yet, as it is in the early stages of design and development. Inside Microsoft, they refer to it as "Next Valley". Although this is unlikely to be the final code name for the project. As mentioned earlier, the Redmond firm plans to release it in 2024.

It is possible that the change will also affect the Windows version numbering system, so that in two years the company may release say Windows 12.

These are certainly major changes to the Windows roadmap. It will now allow Microsoft to release new versions of the Windows client every few years, as they did in the past. The "Moments" will keep the current version of Windows on the market up to date with new features and changes that are regularly and frequently distributed to the end user.