Microsoft has released a new major version of its .NET Core runtime. For those of you who do not know, .NET Core is a cross-platform development platform maintained by Microsoft and the .NET community. Version 2.0 brings a lot of performance improvements, support for more platforms and a few new features for users of the latest Visual Studio IDE versions. 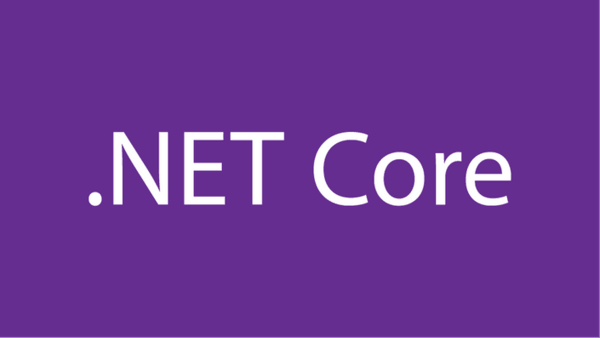 .NET Core is also implementing .NET Standard 2.0 to provide more than twice the number of new APIs for developers using it in their projects. .NET Core 2.0 can be installed alongside previous runtime versions. While existing projects will continue to target versions 1.0 and 1.1; you will need to target the new version manually.

Here's what's new in this release according to the official change log:

Microsoft has also released new versions of Visual Studio 2017 (version 15.3) and Visual Studio for Mac (version 7.1) with support for this .NET Core release. Head to the official Microsoft blog post about it to find more about this release.

You can also learn more details about .NET Core 2.0 features and download it from here.

One thought on “.NET Core 2.0 is out with major improvements”