Google is working on a new feature, Nearby Share, that is a modern file sharing protocol that is expected to support Chrome OS, Windows, macOS, and Linux. It will utilize Bluetooth for transferring files between devices with ease.

The new feature will allow the user to omit Bluetooth pairing. It will automatically look for Nearby Share-enabled devices in the available range, and send/receive files there. This should save a lot of users' time.

This functionality, earlier available in Chrome OS in the Canary branch, is now becoming available on Android. It arrives in devices enrolled to the Android beta testing program, and comes as part of Google Play Services beta.

Neowin was lucky to get their hands on the feature in work. Users can head to the notification shade and check to see if the icon is present. The feature serves a prompt asking if users would want to turn on the feature. Once enabled, it lets users search for nearby devices to connect to and share selected content with. It also offers a host of visibility options to limit being visible to all users.

The global roll-out of Nearby Share is said to be slated for an August release.

Besides this, Google is adding a Nearby Share flags to Google Chrome on Desktop. Initially, there were two flags, chrome://#nearby-sharing and chrome://sharesheets, but only the latter one survived. 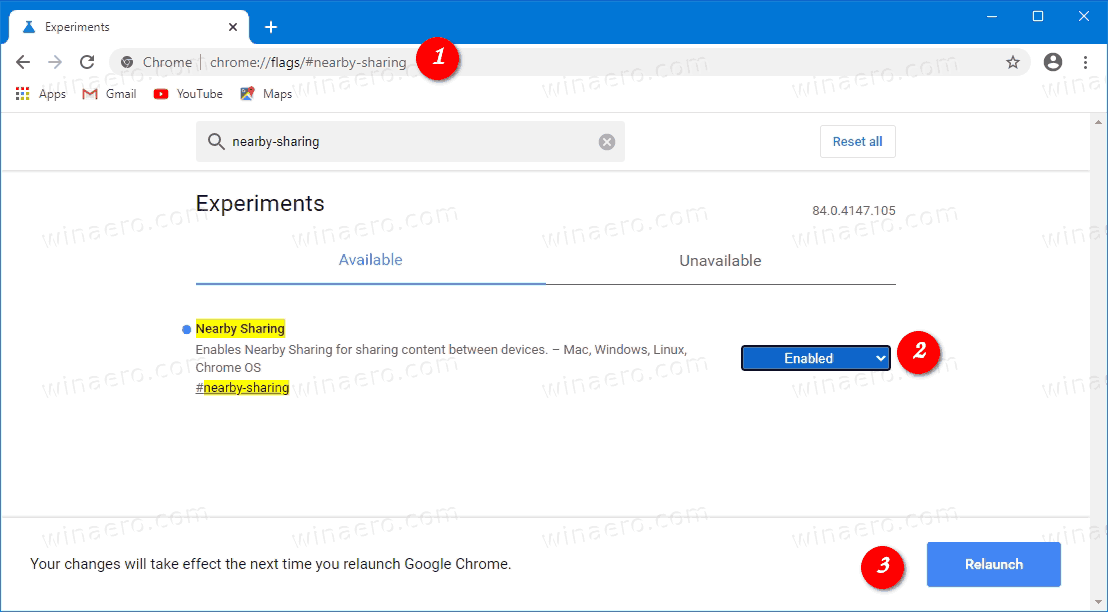 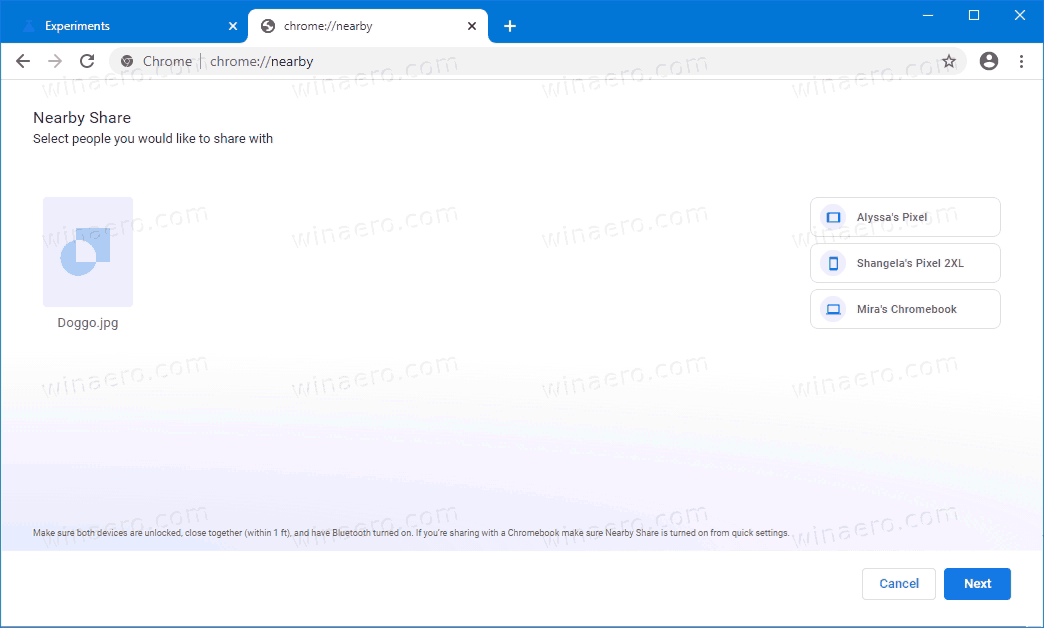 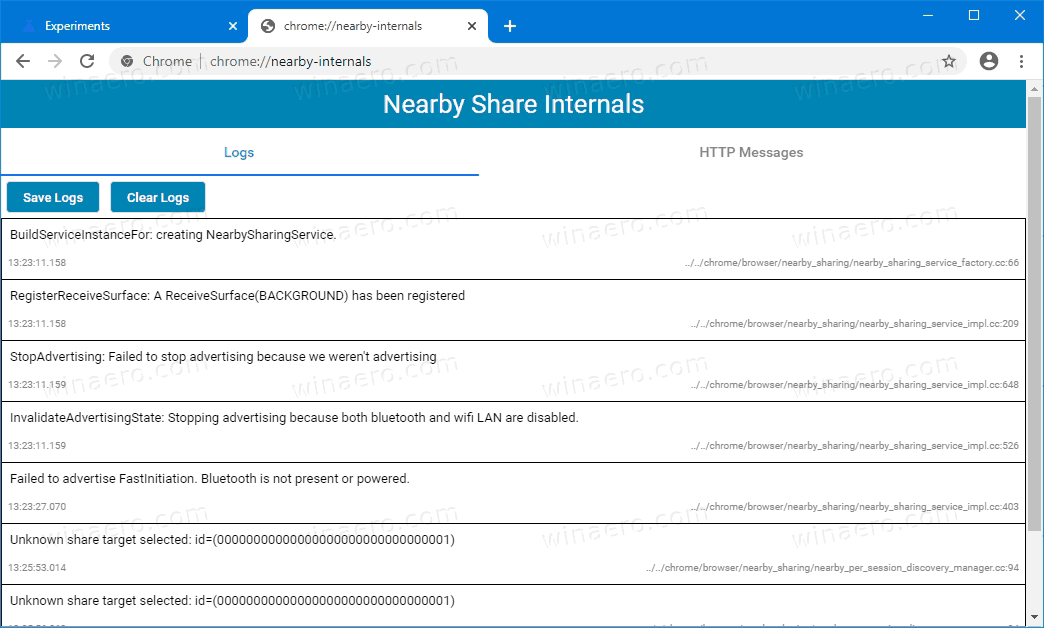