CCleaner, a popular tweaker, system cleanup utility, and app removal tool is now flagged by Microsoft Defender Antivirus, similar to what had happened to Winaero Tweaker in the past. However, this time Microsoft explains why it is so. 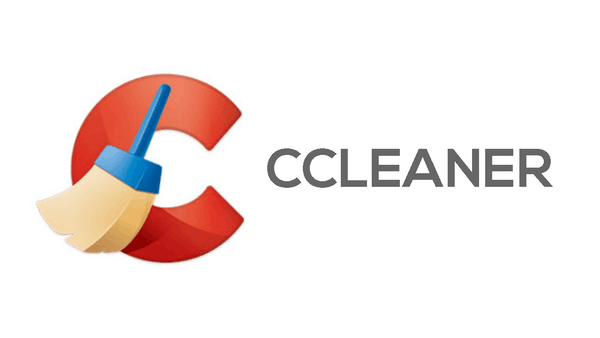 CCleaner was initially developed by Piriform, which is a company acquired by Avast in 2017. The app is a utility used to clean potentially unwanted files and invalid Windows Registry entries from a computer. First launched in 2004, it remains very popular over years among Windows users.

Such unfortunate incidents had previously happened with the CCleaner app. Earlier, it was banned to post about it on the Microsoft Community forums since it was considered 'bad advice'.

There are a number of reasons for Microsoft to not like the app. It can be used to remove critical Registry entries,  apps, etc, so an inexperienced user can tweak the OS to work in some unexpected way. However, this is applicable to ANY of the tweakers available these days. These tools are for advanced users who know what to do, and are intended to save their time.

However, the official reason for today's change is expressed on the Microsoft Security Intelligence site, and it is all about software bundling. It says:

Certain installers for free and 14-day trial versions of CCleaner come with bundled applications, including applications that are not required by CCleaner or produced by the same publisher Piriform. While the bundled applications themselves are legitimate, bundling of software, especially products from other providers, can result in unexpected software activity that can negatively impact user experiences. To protect Windows users, Microsoft Defender Antivirus detects CCleaner installers that exhibit this behavior as potentially unwanted applications (PUA).

The installers detected as PUA include CCleaner installers that have been found bundling the following applications. Note that these are normal applications that are not detected by Microsoft Defender Antivirus.

While the CCleaner installers do provide an option to opt out, some users can easily inadvertently install these bundled applications.

One of the reasons may be that Microsoft may not be happy to have Windows 10 users inadvertently disabling Microsoft Defender after installing Avast or AVG antivirus solutions.