Linux Mint 20, code name "Ulyana", is the upcoming version of the popular distro. It will be based on Ubuntu 20.04, and it will be available only in 64-bit.

Traditionally, Linux Mint 20 will be available in three desktop editions - Cinnamon, MATE and Xfce. The operating system will be supported until 2025. 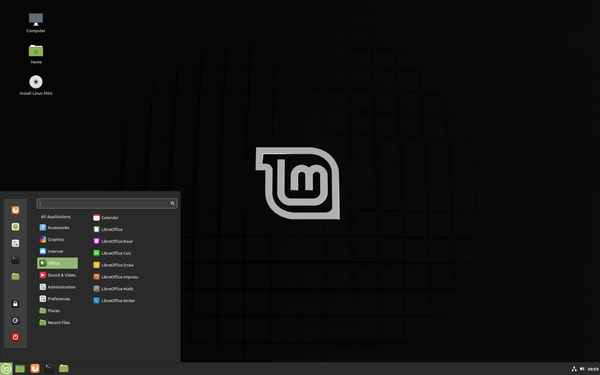 Here are some updates on Linux Mint features that will arrived with "Ulyana".

In Cinnamon the most notable features will be the increased Nemo performance, the ability to change the monitor refresh rate and support for fractional HiDPI resolutions. The systray applet will also delegate support for indicators (libAppIndicator) and StatusNotifier (Qt and new Electron apps) icons to the Xapp StatusIcon applet directly.

Warpinator now encrypts communication on the network and includes all the features we planned for it this release cycle. It received a new icon and the only thing missing now are translations.

If you want to try it right now, here are

Then refresh your APT cache and you’ll then be able to install Warpinator using this package. 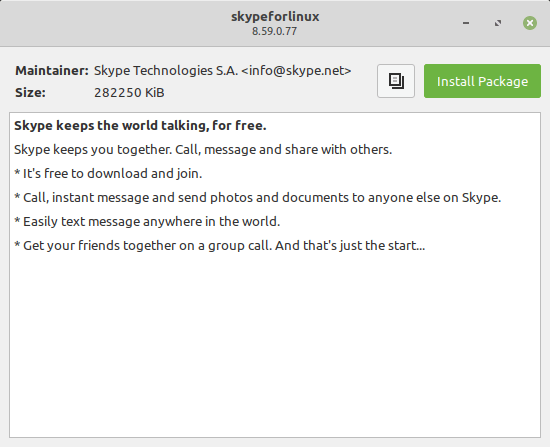 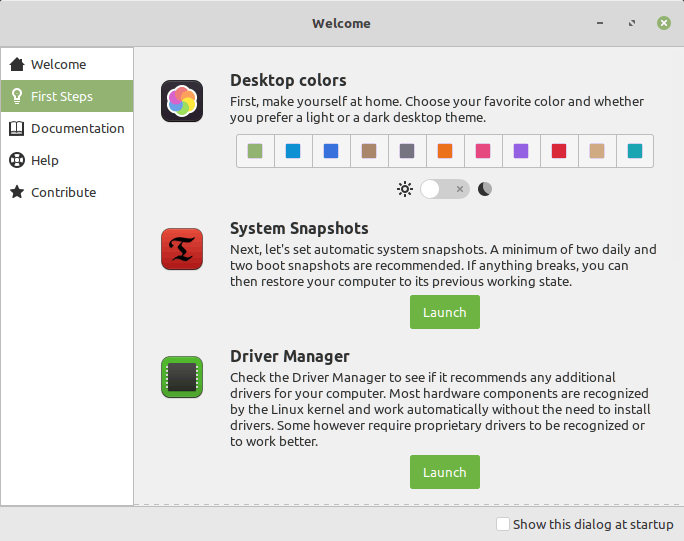