Alex Kipman, the head of the Microsoft HoloLens division, on his Twitter denied the information regarding the cancellation of HoloLens 3. The latter came from Business Insider. 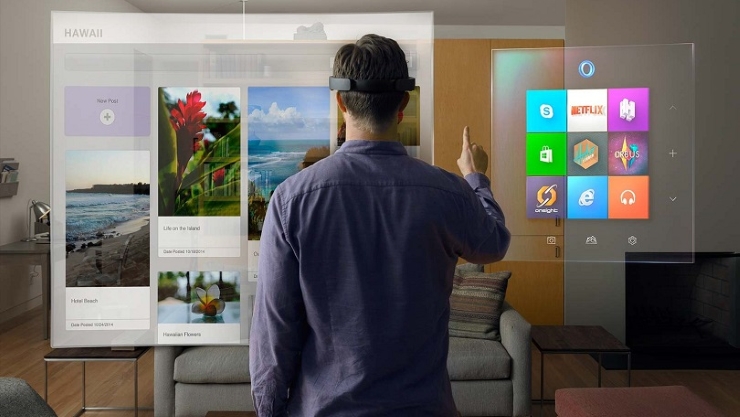 HoloLens is doing great, he says. He also notes that HoloLens 2 has been rumored to be canceled online in the past, although the headset was subsequently successfully released to the market.

don't believe what you read on the internet. #HoloLens is doing great and if you search said internet they also said we had cancelled #HoloLens2... which last I checked we shipped with success [)-)

However, if you remember rumors about HoloLens 2, those were not about the cancellation of the project. Reportedly, during the development process, the team decided to skip the 2nd generation HoloLens. They were about to directly go with the third version of the headset. Microsoft's intention was  to maintain an advantage over competitors.

Actually, Microsoft had released the third generation of HoloLens under the name HoloLens 2.

As for the new rumors, Business Insider's sources claim that Microsoft canceled development of HoloLens 3 in mid-2021. That has happened after serious disagreements within the team and a partnership with Samsung. They reported that at least 25 employees of the unit moved to Meta (formerly Facebook). Whether this is actually the case is an open question.