Microsoft has canceled the development of the HoloLens 3 mixed reality headset. Moreover, the HoloLens team is in a state of uncertainty regarding long-term goals and plans. 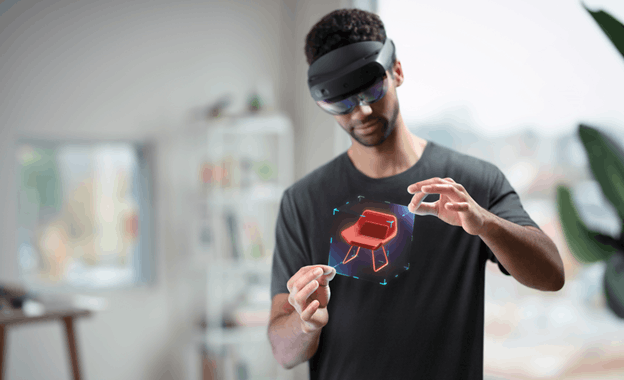 The information comes from Business Insider. The source reports that because of this confusion, many employees are leaving Microsoft to take similar positions at competing companies. At least 25 employees reportedly moved to Meta (formerly Facebook) in 2021. Actually, more than 100 people may have left Microsoft's mixed reality division.

Why HoloLens 3 has been canceled

According to some of the team members, the product needs some hardware innovation like the technologies that were developed under the IVAS contract. The latter was used to create special headsets for the US Army. But reportedly, the implementation of this project has been delayed, as Microsoft has not yet been able to create a ready-to-use device.

Others proposes to focus on the metaverse. However, Microsoft still does not have a clear vision for the development of its own virtual space. According to sources interviewed by Business Insider, there is a constant change in tasks and the concept of the device, and the devs simply don't have time to team up.

Finally, there are some partnership difficulties between Microsoft and Samsung. This further reduced the efficiency of the HoloLens team and made the situation even worse. According to the source, Samsung wants Microsoft to focus on making software while it will be making devices. This idea was met with a cold reception. Finally, the start of this partnership marked the cancellation of HoloLens 3. So the future of HoloLens doesn't look clear.