Moving Microsoft Edge from the legacy EdgeHTML engine to Chromium has fixed a variety of compatibility issues and bugs, especially with many popular websites optimized primarily for Chromium. Nowadays, Microsoft Edge no longer behind the most popular browser in terms of compatibility, but some weird bugs still surface from time to time. During the last two weeks, users have been reporting issues with YouTube playback in Microsoft Edge 90 Stable. According to numerous complaints, YouTube playback constantly crashes the entire browser when streaming videos.

The reports did not go past Microsoft's attention. Not so long ago, a Microsoft engineer stepped in and advised those affected by the bug to turn off hardware acceleration. 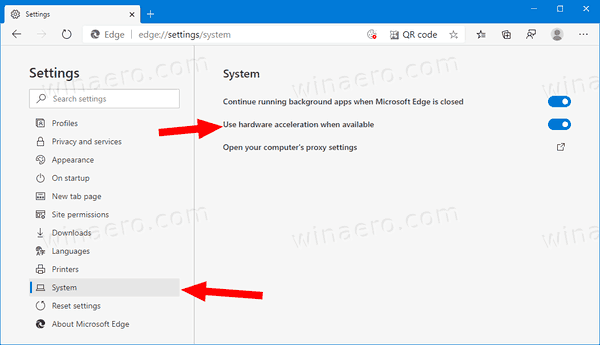 Unfortunately, it is quite possible that disabling hardware acceleration will not fix the problem. According to the message from the previously mentioned engineer, users may want to try the latest Edge Canary builds, where Microsoft has implemented some software patches and fixes. Besides, the company urges users to share diagnostic data and crash reports to help fix the problem.

There is no additional information about the situation, but you can expect Microsoft to share more details in the upcoming updates for Edge Dev. Also, the company may push a minor update to all the channels, including stable, to fix the problem once developers find a solution.

Microsoft Edge has one more bug that affects the YouTube experience in the browser. The official changelog for the latest Dev build (and quite a lot of previous versions) mentions that "users of certain ad blocking extensions may experience playback errors on YouTube." Disabling the extension gets the service back into the working state.