The time has finally come to say goodbye to the classic Edge, also known as Edge Legacy. Today, Microsoft ends supporting this browser, which means it will no longer receive new features, fixes, or security patches. Microsoft encourages users to switch to Edge Chromium to remain safe on the Internet and receive timely fixes, improvements, and new features. 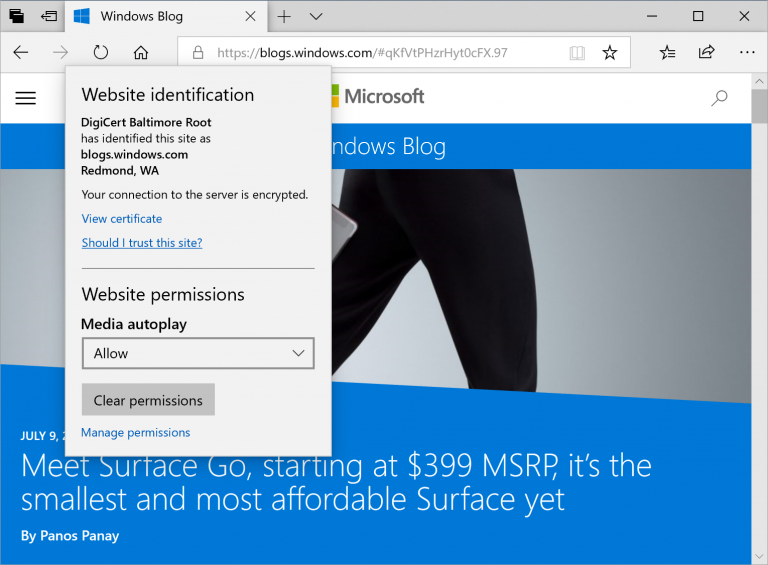 If you are running the latest Windows 10 versions with the recent updates installed, there is nothing to care about. Microsoft had already replaced Edge Legacy with Edge Chromium as a part of a cumulative update a few months ago. Still, Edge Legacy remains buried deep inside the operating system, and you can dig it up with some tricks. If you plan to stick to Edge Legacy, you need to know that Microsoft will soon delete this piece of software. April Patch Tuesday updates will permanently remove classic Edge from Windows 10, leaving only several bits and pieces required to run apps from Microsoft Store. This applies to all Windows 10 versions starting with 1803 and newer.

Just look at the browser’s icon. If your Edge has a blue E icon, you are using Edge Legacy.

If there is a blue wave with a green tint, you are on the latest and greatest version. 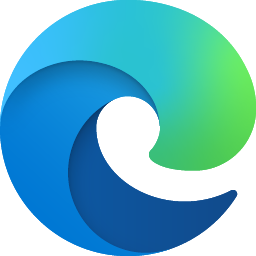 Unfortunately, there were several issues with Microsoft Edge. Due to the proprietary engine, Edge suffered from poor compatibility. It was tied to the OS, which made the development process insanely slow and tedious. Moreover, it was not available on previous Windows versions, mainly Windows 7, which was dominant at the time. This significantly crippled the browser’s ability to take on multi-platform mainstream browsers, such as Google Chrome and Mozilla Firefox. Despite having some strong moments, Edge failed to gain traction. Eventually, Microsoft decided to pull the plug. In late 2018, the company announced its plans to introduce a brand-new browser built on Chromium. The first preview versions arrived in April 2019 and the first Stable version in January 2020. Nowadays, Edge Chromium is available on Windows 7, Windows 8, Windows 10, macOS, and Linux.

Microsoft Edge Chromium is now one year old. After introducing all the necessary features and even some advanced capabilities, the company is finally ready to move from the Edge Legacy era. Long live the new Edge!