Numerous users on Reddit and Feedback Hub have been complaining about significantly reduced drive speeds in Windows 11 compared to Windows 10. The bug mostly affects systems with NVMe SSDs, but it turned out that computers with other storage types can also get hit by the problem. 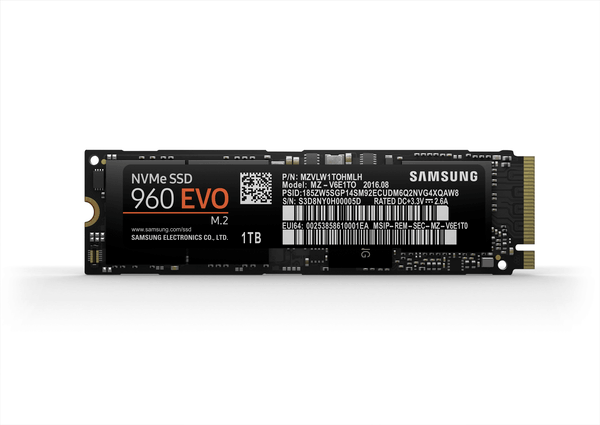 A couple of months ago, one of Microsoft's engineers acknowledged an issue with reduced disk performance in Windows 11. He also revealed that the company will investigate the problem. Although it took Microsoft a couple of months to fix the issue, a patch is finally coming soon to the production branch of Windows 11.

If your computer suffers from reduced drive performance, you can install a cumulative update preview Microsoft released last month. A long list of fixed problems mentions the bug:

“Addresses an issue that affects the performance of all disks (NVMe, SSD, hardisk) on Windows 11 by performing unnecessary actions each time a write operation occurs. This issue occurs only when the NTFS USN journal is enabled.  Note, the USN journal is always enabled on the C: disk.”

If you do not want to risk installing a preview update, wait for Microsoft to deliver the fix in the upcoming Patch Tuesday updates for Windows 11. The update should arrive on December 7. Other users can pull the trigger install KB5007262 in the Windows Settings. Go to Windows Update > Advanced Options > Optional Updates.

Apart from fixing crippled SSDs and hard drives, KB5007262 brings a metric ton of other changes. One of the first things you will notice after upgrading is the redesigned emojis. You can learn more about what is new in the KB5007262 update in our dedicated post.