Today, on its official blog, Microsoft announced reaching a major milestone for its translation service: Microsoft Translator is now available in 100 languages, helping more than 5.66 billion people communicate without the language barrier.

The latest update for Microsoft Translator brings support for 12 new languages and dialects: Bashkir, Dhivehi, Georgian, Kyrgyz, Macedonian, Mongolian (Cyrillic), Mongolian (Traditional), Tatar, Tibetan, Turkmen, Uyghur, and Uzbek (Latin). More than 84.6 million people around the globe speak those 12 languages, and now they can use Microsoft Translator to communicate with people from other countries. 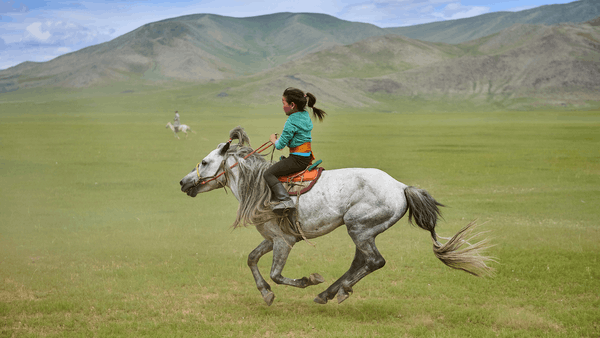 Microsoft says advances in AI technologies have allowed the company to expand the list of supported languages and thus help preserve "low-resource" and endangered languages. For example, Microsoft Translator supports uncommon dialects and languages, such as Inuktitut, spoken by approximately 40,000 people in Canada.

You can read more about Microsoft Translator and its latest milestone in a blog post on the official website. The app for Android is available from the Google Play Store and for iOS from the App Store.

2 thoughts on “Microsoft Translator is now available in 100 languages”