Start Menu is probably the most iconic part of Windows. Users love Start Menu, and they are the most sensitive to changes in this UI element. With Windows 8, Microsoft made a bold move to modernize Start Menu and adapt it to new device form-factors. Unfortunately, this change found no favor in the eyes of users. After severe backlash, Microsoft backtracked and brought back the classic Start Menu with Windows 10. After six years after the release, the company prepares another Start Menu redesign for Windows 10. 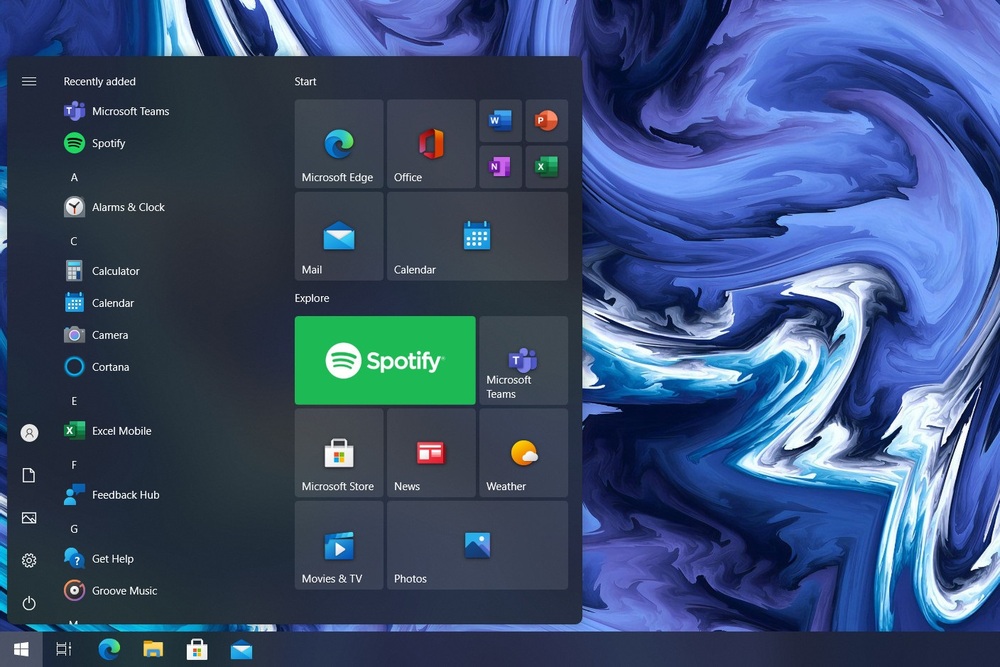 Zac Bowden from Windows Central reports that Microsoft is working on a new Start Menu layout. It will be a part of the upcoming Sun Valley redesign due to release in the second half of this year. After learning from previous mistakes, the company does not want to change Start Menu drastically. Instead, it will introduce minor changes and an option switch to the previous “classic” view.

Currently, there are no screenshots of a new Start Menu layout. What we have is just a vague description from various sources, which is not confirmed officially.

According to Bowden, the hamburger menu will no longer be available. Instead, Microsoft will place a user profile image, his name, power controls, and several shortcuts at the bottom of the Start pane. Also, the “All Apps” button will be moved to the top-right corner. Pressing this button will open a separate list of all the installed apps.

Unfortunately, we do not know when users can expect the first Windows 10 preview builds with Sun Valley redesign. We know for sure that there will be no significant UI changes in the first half of the year. Microsoft already confirmed that Windows 10 21H1 would bring no visible changes or feature updates (multiple Windows Hello cameras support is the most significant and only change in Windows 10 21H1). If Microsoft’s plans do not change, the first Sun Valley build will arrive in the upcoming months. Zac Bowden claims Microsoft plans July Bug Bash with the primary focus on Sun Valley UI changes. By that time, most of the changes must be already in preview builds.

Sun Valley is Microsoft’s other effort to modernize Windows 10 and make it look more par with macOS. This redesign will bring rounded corners to most user interface parts, new animations, updated flyouts, new Start Menu layout, etc. Microsoft wants to get some of the UI from Windows 10X to regular Windows 10 machines, so we already know what to expect from the incoming design refresh.