Reportedly, Microsoft plans to launch a new dirt-cheap Surface laptop to compete with Chromebooks in education markets. Sources claim the company develops a new laptop under the Tenjin codename. Here are some of its tech specs. 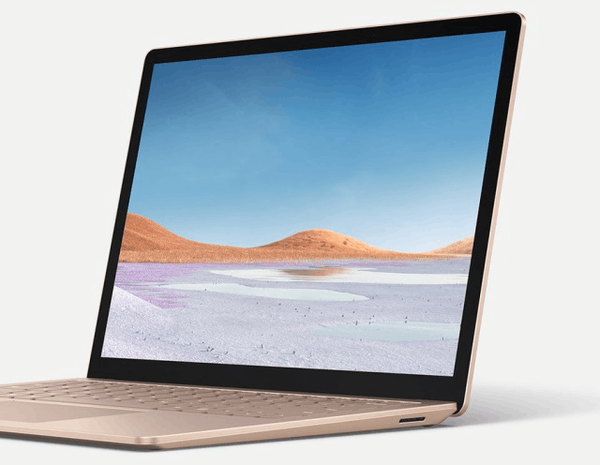 The device features  the following hardware and specs.

Ports-wise, Surface "Tenjin" will offer its customers a single USB-A, one USB-C, a headphone jack, and a bare-bones AC port for charging.

As you can tell, the cheapest Surface will offer nothing exciting in terms of hardware (there is even no Surface Connect port as Microsoft tries to save every penny to make the laptop as cheap as possible). More interesting is the software Surface "Tenjin" will run.

According to the source, Microsoft wants to launch a new Windows 11 SKU called Windows 11 SE. Its primary aim is on education markets and low-costs bare-bones computers similar to Surface "Tenjin." There is no information about what features "Windows 11 SE" will offer. The rumors claim the new SKU will focus on "special optimizations, tweaks, and features built for education establishments deploying low-end hardware."

The latter costs $549 for the base, quite a lame configuration with Intel Core i5, 4GB of RAM, and 64GB of slow eMMC storage. Prise-wise, Surface "Laptop SE" should cost less than $400 to compete with similar offerings from other PC and Chromebook manufacturers.

Microsoft plans to announce Surface "Laptop SE" before the end of this year (assuming plans will not go sideways).