Microsoft has a massive portfolio of different patents that often reveal some interesting ideas and original takes on regular hardware. WindowsUnited uncovered a patent that describes swappable panels on computers for additional customization. It does not mention specific Surface devices in the description (Microsoft uses a vague "computing devices" moniker), but the patent's images use the Surface Laptop as an example.

In a nutshell, Microsoft patented the idea of using quickly replaceable panels to personalize your computer. For example, the patent describes swapping a Surface Laptop's top lid (or potentially the panel above the Surface Pro's kickstand). Such a mechanism would provide the user with an easy and quick way to personalize his device without any tools, annoying stickers, or disassembly. It would also make it easier to replace the damaged part of the device. 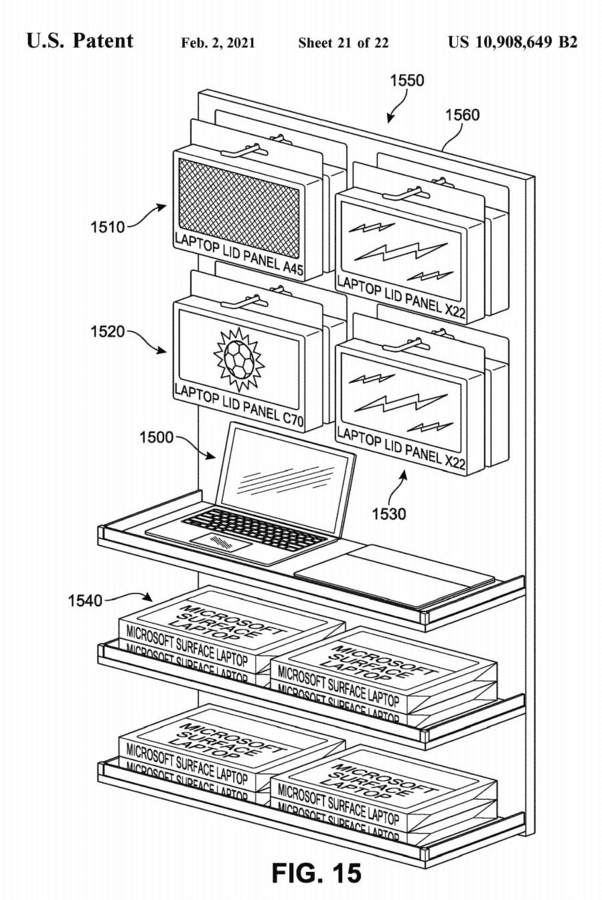 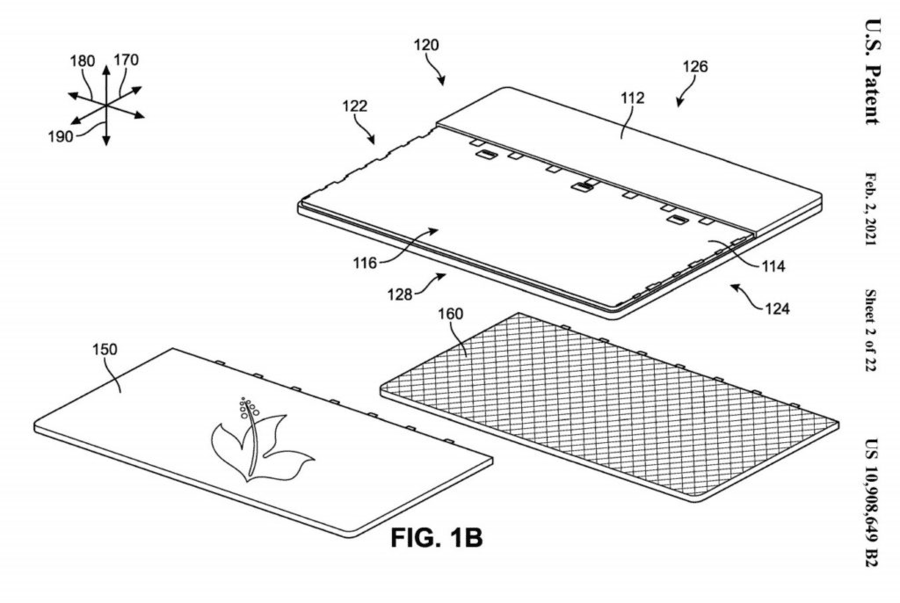 Be aware that this patent's mere existence does not mean that the next Surface Laptop will feature removable top lids. Sometimes Microsoft indeed turns its patent into real devices, as it was in the case of Surface Studio, but most ideas remain on paper only.