Windows 3D Movie Maker is a legacy app. It was created in 1995. As it often happens to such projects, it still has a small community of users. Those enthusiasts continue to publish movies in 3mm format, as well as develop mods and expansions with the implementation of new scenes, characters and props. 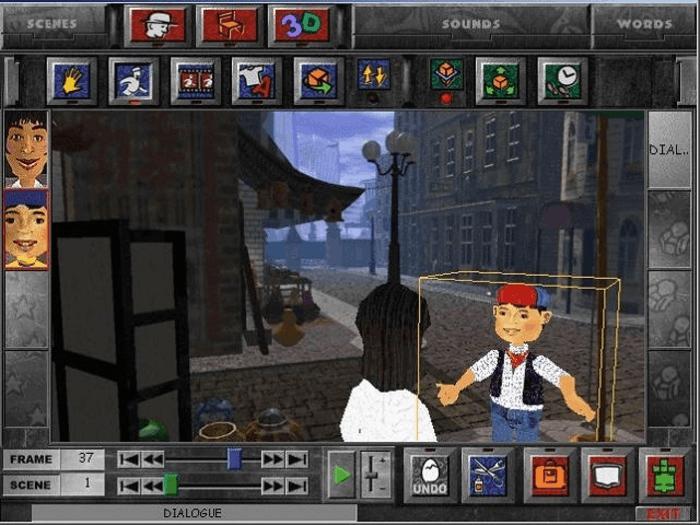 The source code is restored from the Microsoft archive and published as is. It doesn't compile with modern dev tools. Without advanced code adaptation for building the app, you need Visual C++ 2.0.

Microsoft has also reached the agreement to open source the code used in the BRender 3D engine program. The BRender code in the 3D Movie Maker repository is published as of 1995, but newer versions are available for download - BRender-1997 and BRender-v1.3.2. These are also open sourced under MIT licenses. However, the SoftImage SDK is not included, which interested users must get separately.

You can grab the source code from GitHub. The repository is read-only; there is no maintenance or support team behind it. To play with the sources, you have to fork it and continue as a separate project.