Along with the new Windows 10 build 11102, a new software that has been released is Microsoft Office 2016, 16.0.6366.2062 for those who have joined its Insiders program. If you use the previous Insider build of Microsoft Office, you can see that its version 16.0.6366.2062 gives an idea that you should not expect many changes. 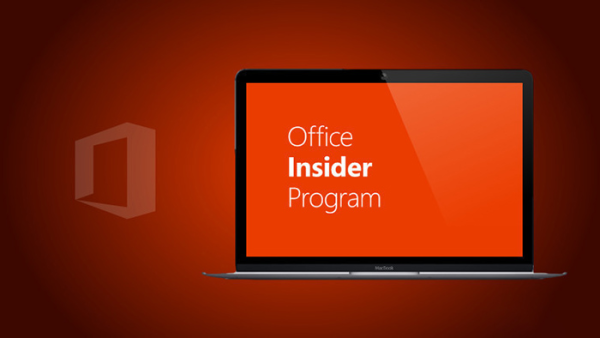 The list of changes for new Microsoft Office 16.0.6366.2062 is not that impressive. It comes with just a few bugfixes.

For those who face these issues, this release should be welcome.

More changes are expected in Microsoft Office, and more builds should come out for Insiders. According to Gabe Aul, Microsoft reviewed their release policy for the Windows Insiders program, which affects Office as well. It is interesting to see fresh ideas coming from Redmond these days like the Insiders program also for Office.