During last week's Microsoft event, company officials spent a lot of time talking about 3D technologies being a focus for future Windows 10 development. Microsoft announced tools to create and insert 3D content more easily and also released a preview version of Paint 3D, allowing everyone to try and create something new with just a Windows 10 PC. Microsoft also announced that they are working on a new, open file format for 3D files along with their partners. 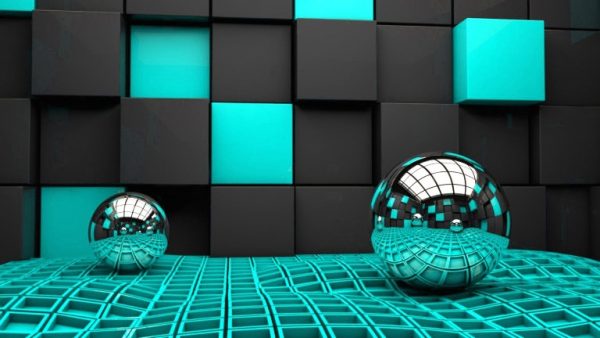 Most of the work is being done by Khronos Group formed from companies like Google, NVIDIA, Oculus, Box, Autodesk and now Microsoft. The goal is to create an open standard that is available for free use for anyone. The format itself is called glTF (GL Transmission Format) and should make it possible to share 3D content between applications without any conversion needed. It is also supposed to be a cross-platform format.  Microsoft is contributing by sharing their own work on 3D files and they are heavily involved in the development of concerned APIs.

Khronos Group has already distributed open standards like Vulkan, OpenGL and WebGL. You can learn more about Microsoft's involvement in glTF development in the official blog post.